Who is and where does Idriu come from?

Someone who likes drawing from Naples, Italy.

Create the design you want to wear, don’t look at the others’ works and create something unique.

What’s a day in the life of Idriu like?

I complain about not having time to draw!

3 movies: How to Train Your Dragon, Princess Mononoke, Lilo & Stitch

I would try to keep people quiet and try to not get killed! xD

1000 years in the future, to see if China has conquered the world.

Everything is awesome! Thanks for the warm welcome! 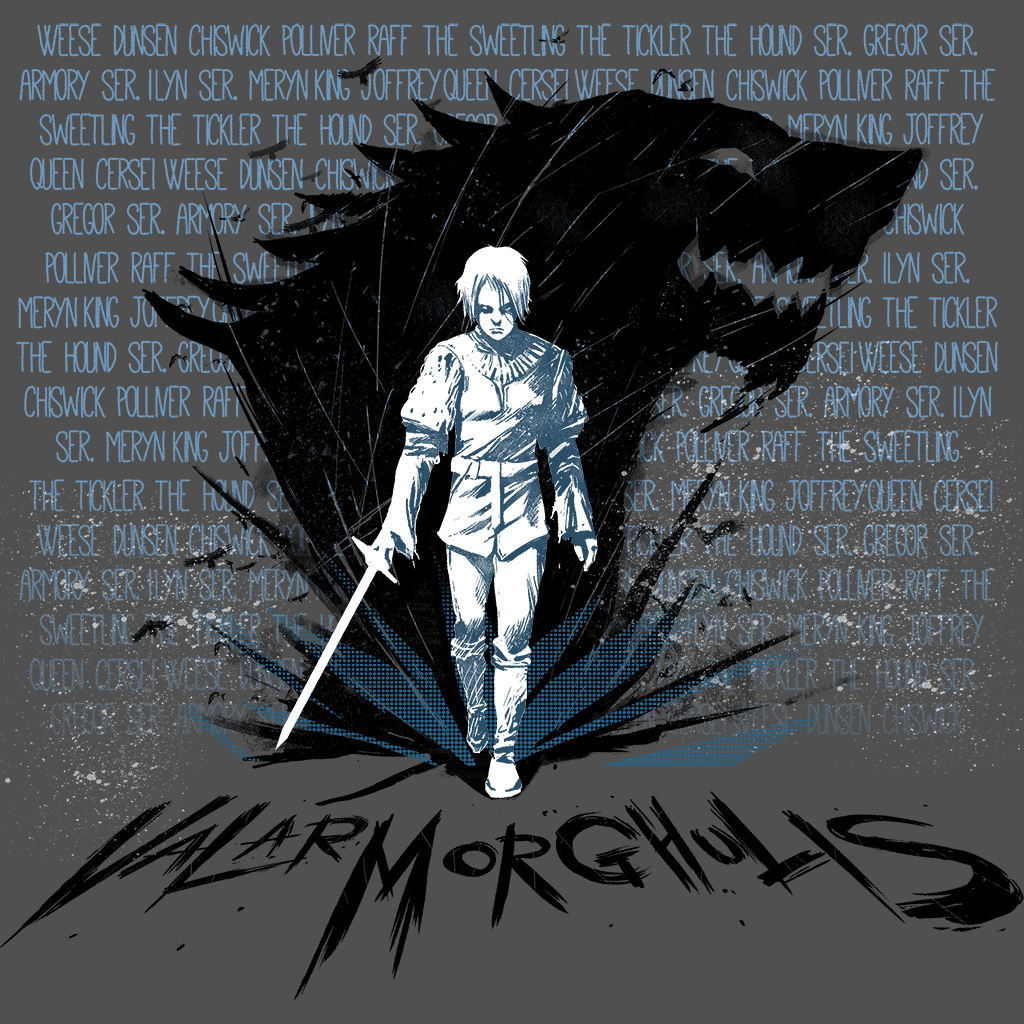 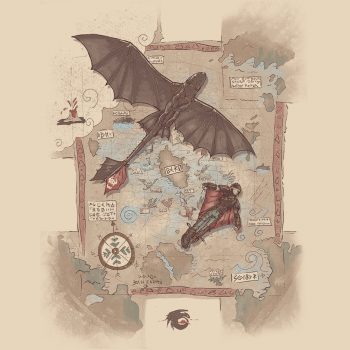 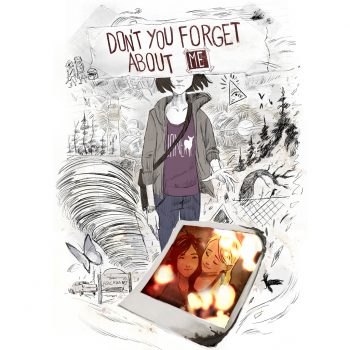 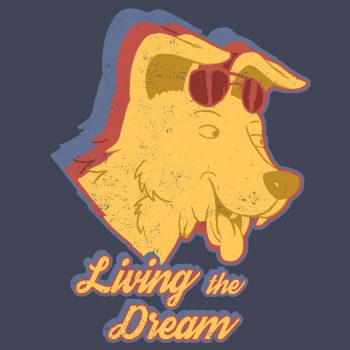 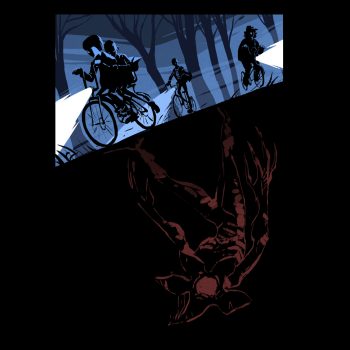 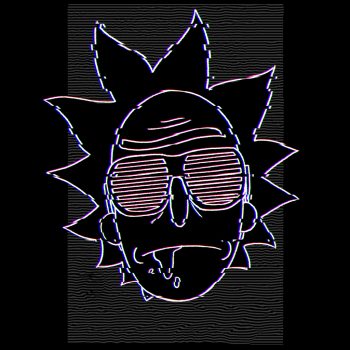 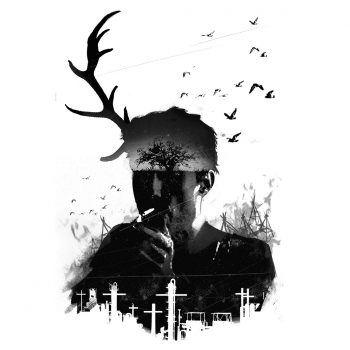