Who is and where does Di.Jay come from?

Patience and work. Tons of both.

What’s a day in the life of Di.Jay like?

A bit of work and wasting lots of time on internet. And beers at the bar whenever possible.

3 videogames: God of War, Shadow of the Colossus, Pang.

The future, always the future!

It’s great to be here. Thank you all and I hope to return soon :) 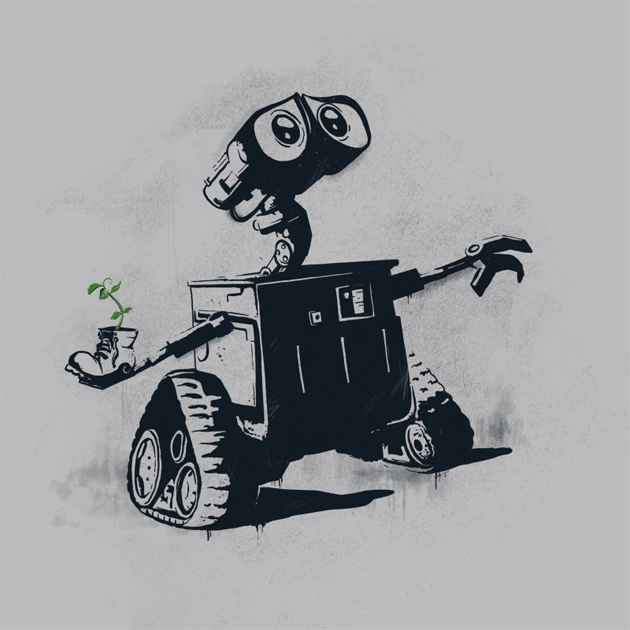 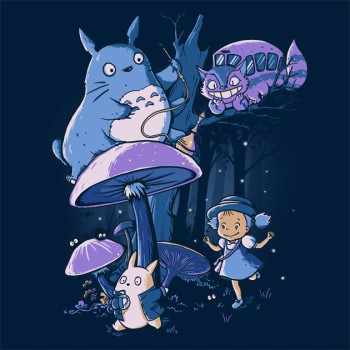 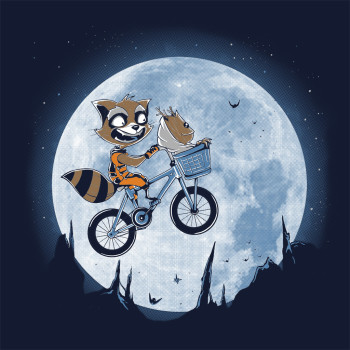 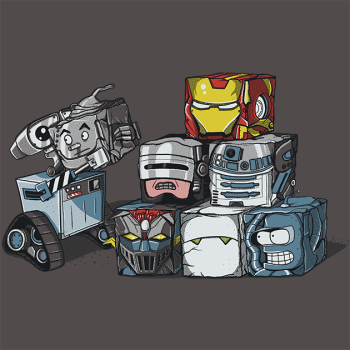 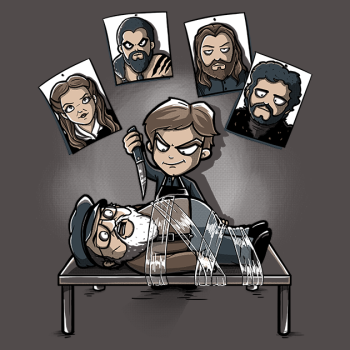 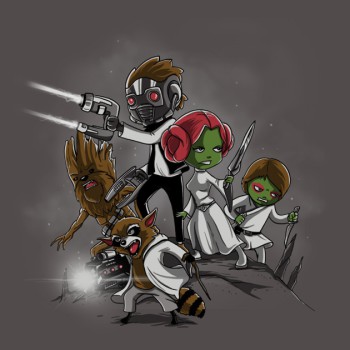 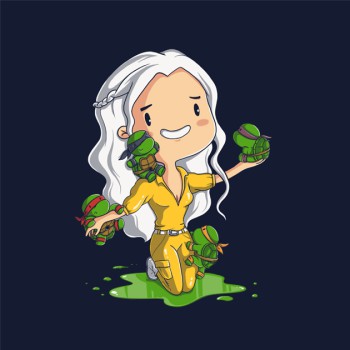