Nine companions. So be it.

Who is and where does salvatrane come from?

I’m Salvatore Lepore and I live in Santo Stefano del Sole, south Italy. I’ve been doing graphic stuff since 2008 when I received for my birthday a new pc (even today with me :D ). Over the years I have tried to learn as many things as possible about the graphics. Around one year ago Tee Tee made me discover the t-shirt universe and now I’m here to share my ideas with you :)

Mid 2013. That’s the time i decided to create designs with the desire to see on my way at least one person wearing a t-shirt created by me…

Look around you, everything is inspiration. Draw every day and try to improve your style. You never stop learning.

What’s a day in the life of salvatrane like?

I wake up in the morning and after breakfast I check my e-mail and social networks for any update.Then sheets, pencils and graphics programs. I’m also trying to finish university so, when i got some free time, i try to study :D

I’ve always used a PC. Maybe because with a low budget you can still assemble a good PC.

Post-apocalyptic world. No trace of human race. It happens that you’ve survived and managed to save..

3 tv-series: Breaking Bad (absolutely), Misfits and a police series. Too hard to tell.

3 movies: The three trilogy that everyone should know: Matrix, Lord of The Rings and Star Wars (old trilogy).

3 cds: AC/DC – For Those About to Rock We Salute You, Gorillaz – Gorillaz, Articolo 31 – Italiano medio

I would go back to the exact moment of the beginning of life on earth.

Thanks for the support, I will try to create more original things for your shirts :D 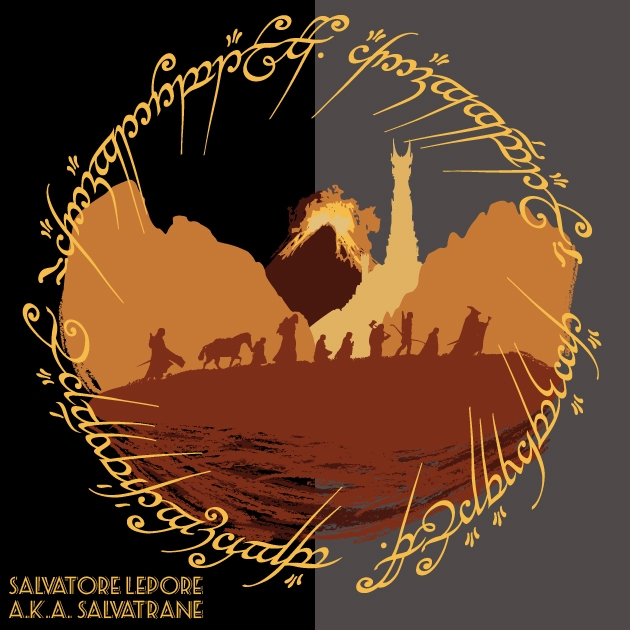 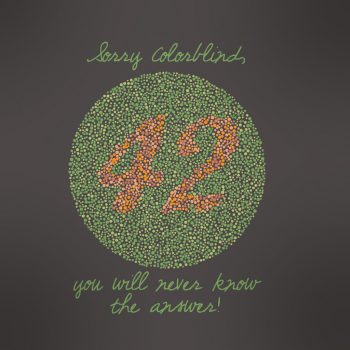 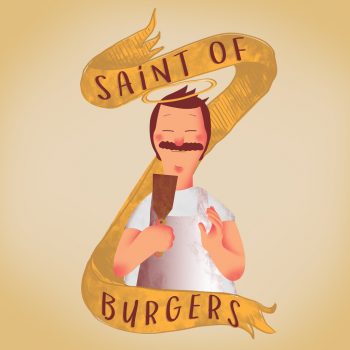 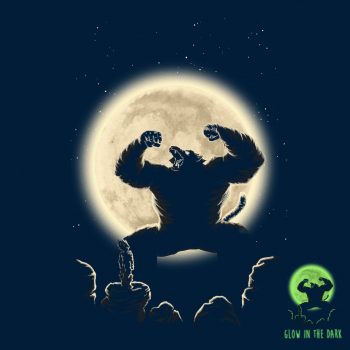 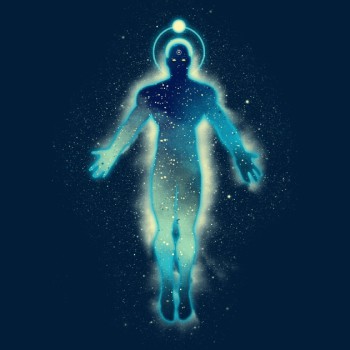 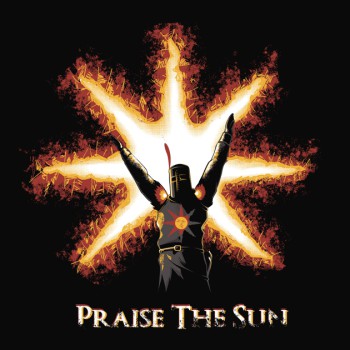 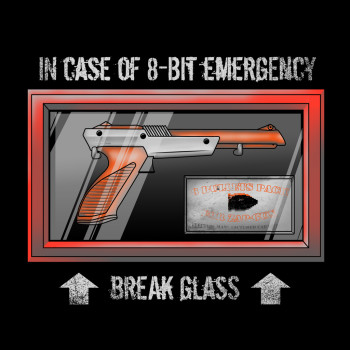