The Day of the Doctor

A design commemorating the 50th Anniversary of Doctor Who.

Who is and where does Six Eyed Monster come from?

Six Eyed Monster! A super cool cousin duo…minus the super cool part. David Johnston and Stephen Gibson, working together to make awesome pop culture designs..for you! :D If this seems familiar, it’s because you’ve read it before. We hail from the Great White North, more commonly known as Canada.

Just over a year now.

Don’t let rejection get you down.

What’s a day in the life of Six Eyed Monster like?

The Renaissance. We think it would be neat to study under the different artists.

Thank you for voting for our stuff. We’re glad you like our work! 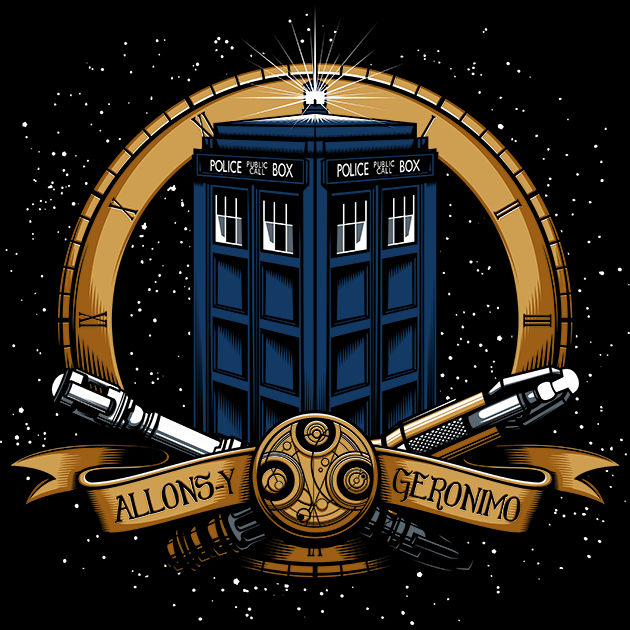 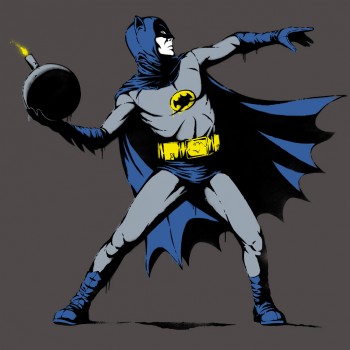 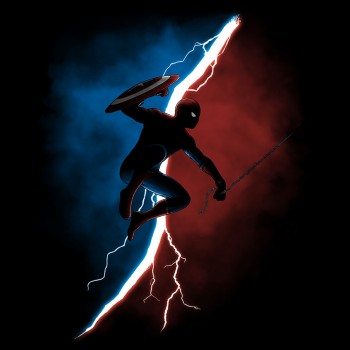 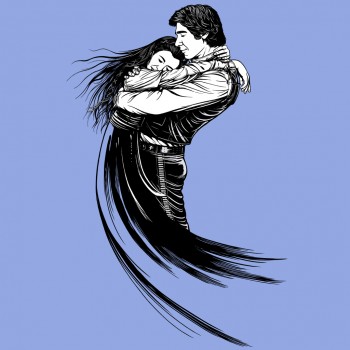 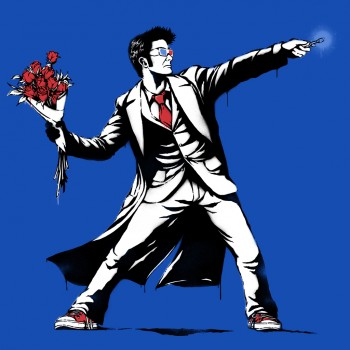 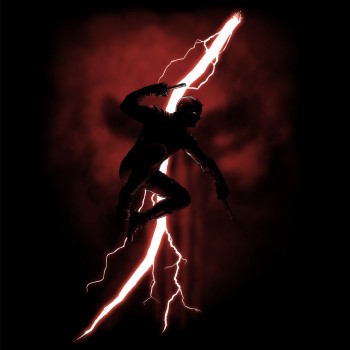 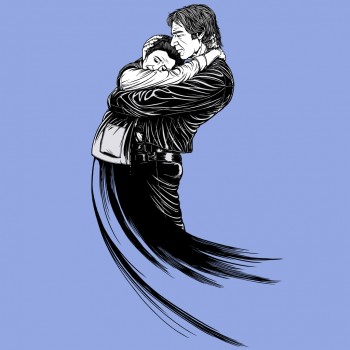