It’s just a mashup of one of my favourite TV show and one of the best animated film ever.

Who is and where does Vitaliy come from?

My name is Vitaliy Klimenko.I am an artist and designer from Kiev, Ukraine.

Work harder. Never give up

What’s a day in the life of Vitaliy like?

It’s not interesting to tell. Nothing special.

Never used a Mac, so PC

3 tv-series: Game of Thrones, The Simpsons, Friends3 movies: Fight club, Star Wars, The Shawshank Redemption3 videogames: Shadow of the Colossus, Metal Gear Solid, God of War3 cds: Rise Against – Siren Song of the Counter Culture, Blink-182 – Enema of the State, Finch – What It Is to Burn

3 books: The Zombie Survival Guide, A Song of Ice and Fire, At the Mountains of MadnessOne t-shirt: My “That’s Frank, Folks”. This shirt made me believe I can do something that people may really like. It made me believe in myself.

I would like to visit Jurassic period, always wanted to see dinosaurs with my own eyes )

Thanks to all for support! 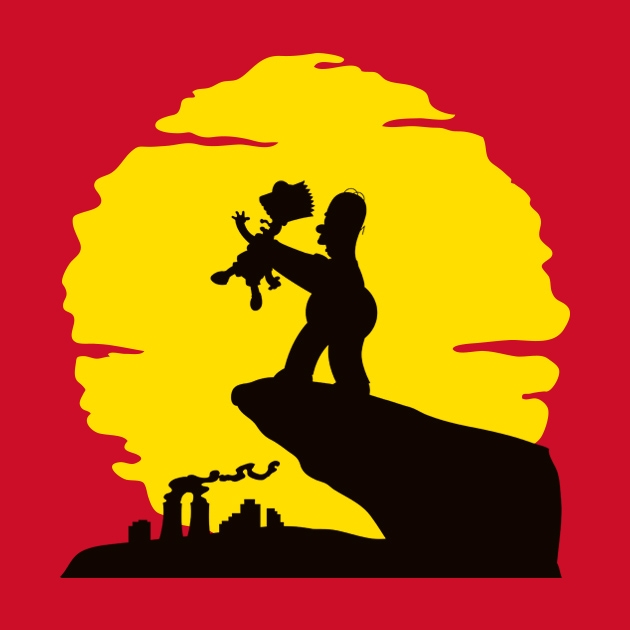 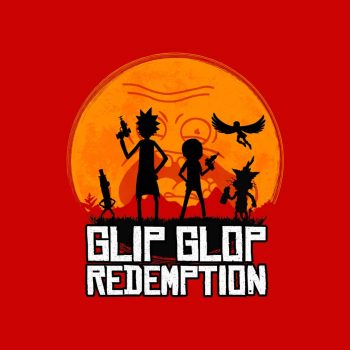 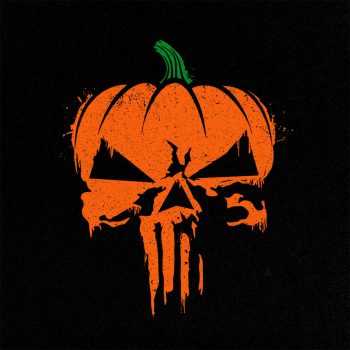 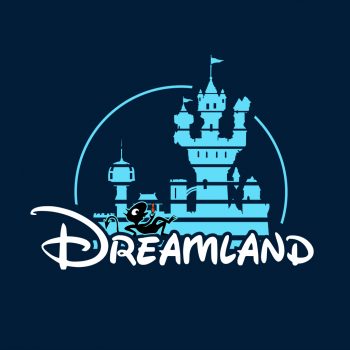 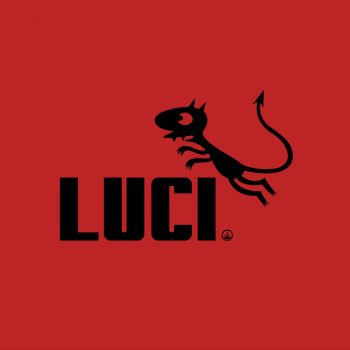 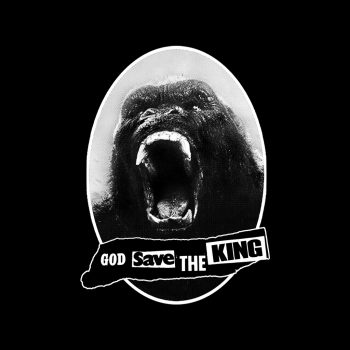 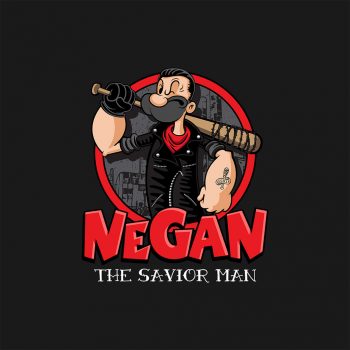