After creating the Game of Thrones Poster series which went viral I decided to try a new approach to some poster designs. With this design I took a truly minimalist approach where I have taken only two features from each of the animals representing the houses.

Who is and where does LiquidSoulDesign come from?

I’m a graphic designer from Birmingham in England. I originally trained as a photographer before moving into the realm of graphic design later in life.

What would you suggest to an aspiring t-shirt designer?Make notes of the ideas you have and always have a pen or pencil handy! I have reams of notes and drawings on my desk where I have scribbled down ideas. Keep practicing, I use both Photoshop and Illustrator and still have so much to learn on both. Also research your ideas. I have found on several occasions after starting a design there is another successful design based on the same idea out there.

What’s a day in the life of LiquidSoulDesign like?

Post-apocalyptic world. No trace of human race. It happens thatyou’ve survived and managed to save…

3 tv-series: Game of Thrones (Obviously!), The Walking Dead, Dexter3 movies: Leon, The Shawshank Redemption, La Haine3 videogames: Dragon Age, Skyrim, God of War III3 cds: 311 – Transistor, David Bowie – Heroes, Elbow – Build A Rocket Boys3 books: I would need more than 3 books but at a push A Clash of Kings, Dragons of Autumn Twilight, HP Lovecraft Omnibus 1One t-shirt: This one, both my wife to be and my son love it!

You are the governor of the world. What’s the first thing you woulddo?

Thanks to TeeTee for printing this design and thanks to everyone who has voted. If you like my designs be sure to check out my RedBubble and Facebook page! 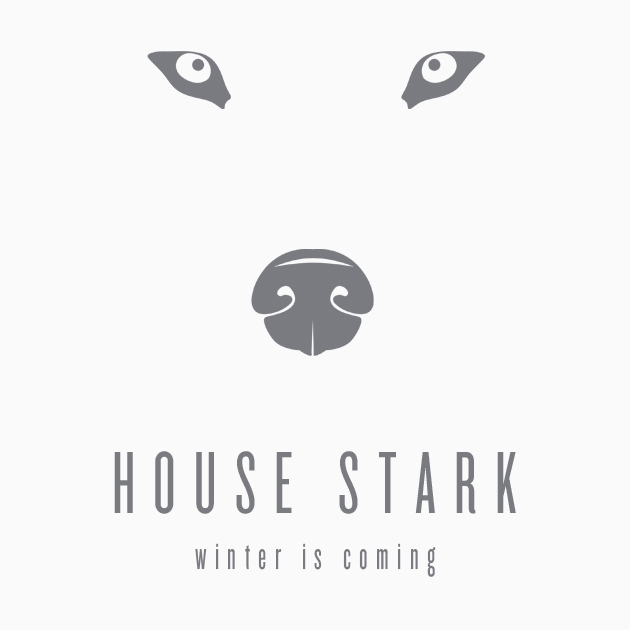 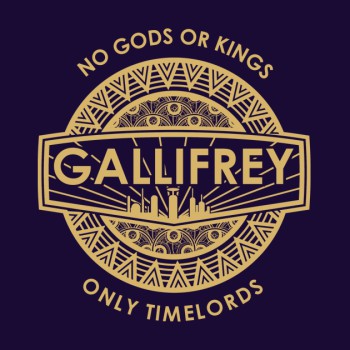 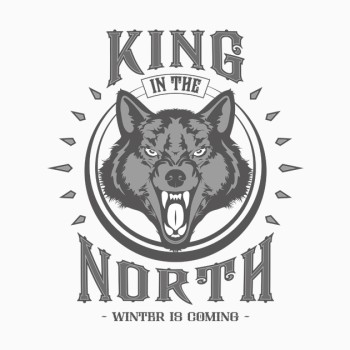 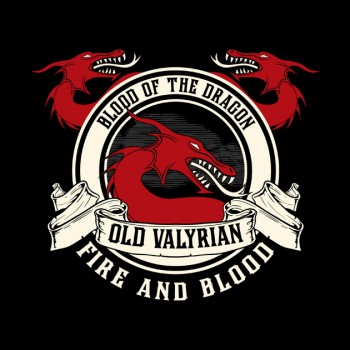 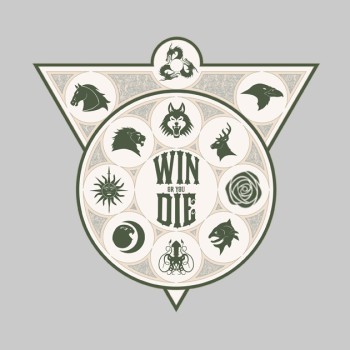 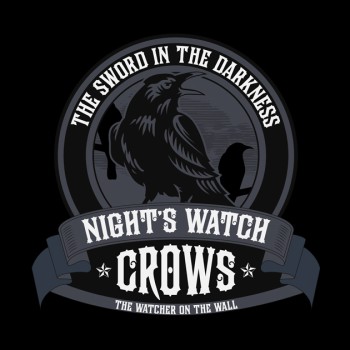