Who is and where does AliyaStorm come from?

My name is Vanessa and I live in San Benedetto del Tronto.

For about six months!

More coffee for everyone!

Thank you so much for having voted my design. 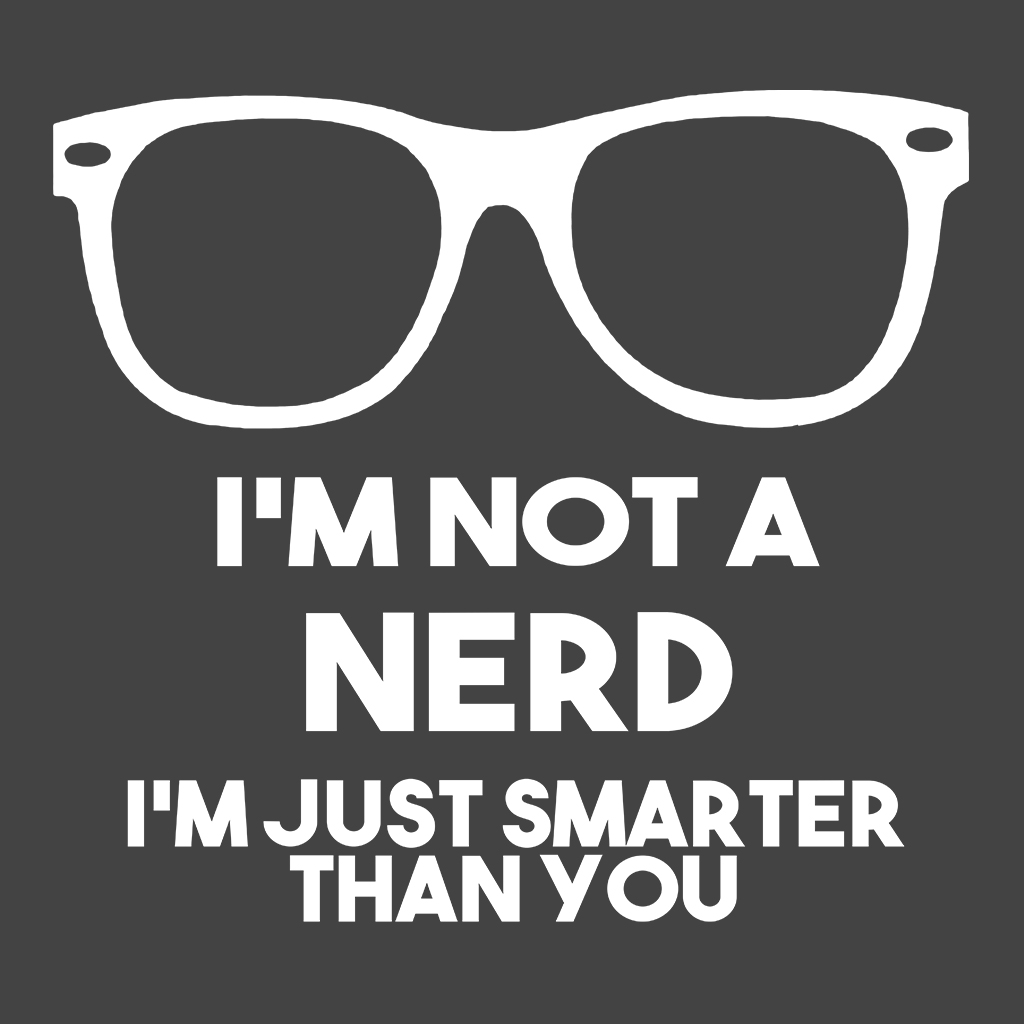 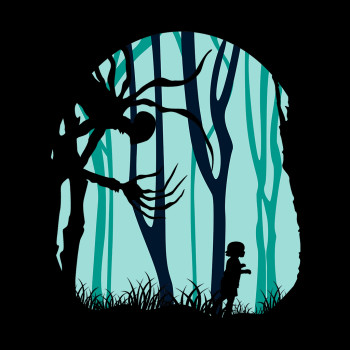 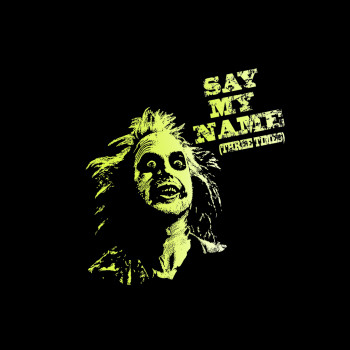 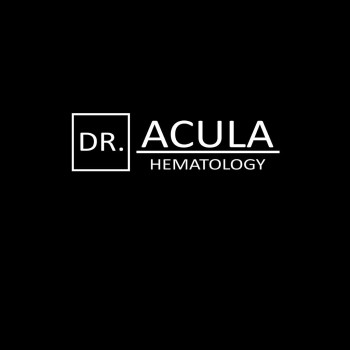 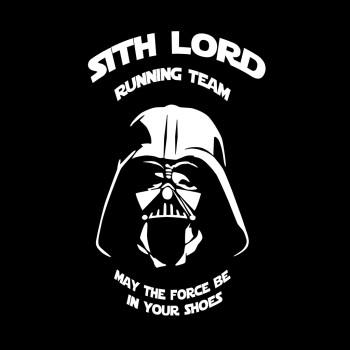 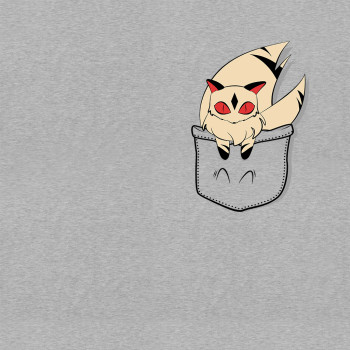 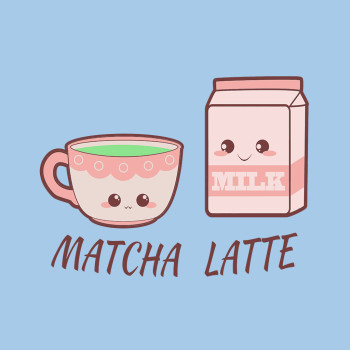