I found the concept of their altered rock paper scissors game so amusing, I just had to do up my own rendition in design. We’ve been so used to the thumbs up icon, so I thought, ‘it should not be limited to just that!’. Hence this happened! Had lots of fun with this one.

Who is and where does Pixelwolfie come from?

I’m a UI/Graphic designer from Singapore!

I’ve been doing t-shirt design for about 3-4 years now.

Get your ideas out on that artboard, whether it does not turn out the way you want it or not. Don’t let your ideas slip away, give yourself a chance to take it on!

What’s a day in the life of Pixelwolfie like?

When I’m done with my day job, I would often look up the latest trends for t-shirt designs, logos, icons, the works!

I would have to say PC since i’ve been using it for such a long time, but I’ve been using Mac recently too and it has its differences.

Post-apocalyptic world. No trace of human race. It happens that you’ve survived and managed to save…Enough coins to kickstart a time machine that would take me back before the apocalypse approached.

3 books: Gerrard: My Autobiography, The Bourne Identity. Angels and demons.

Lifetime supply of chocolate for everyone! =D

I would like to thank the TeeTee community for giving me an opportunity to display my work to the everyone who loves design and pop culture. Thank you so much! 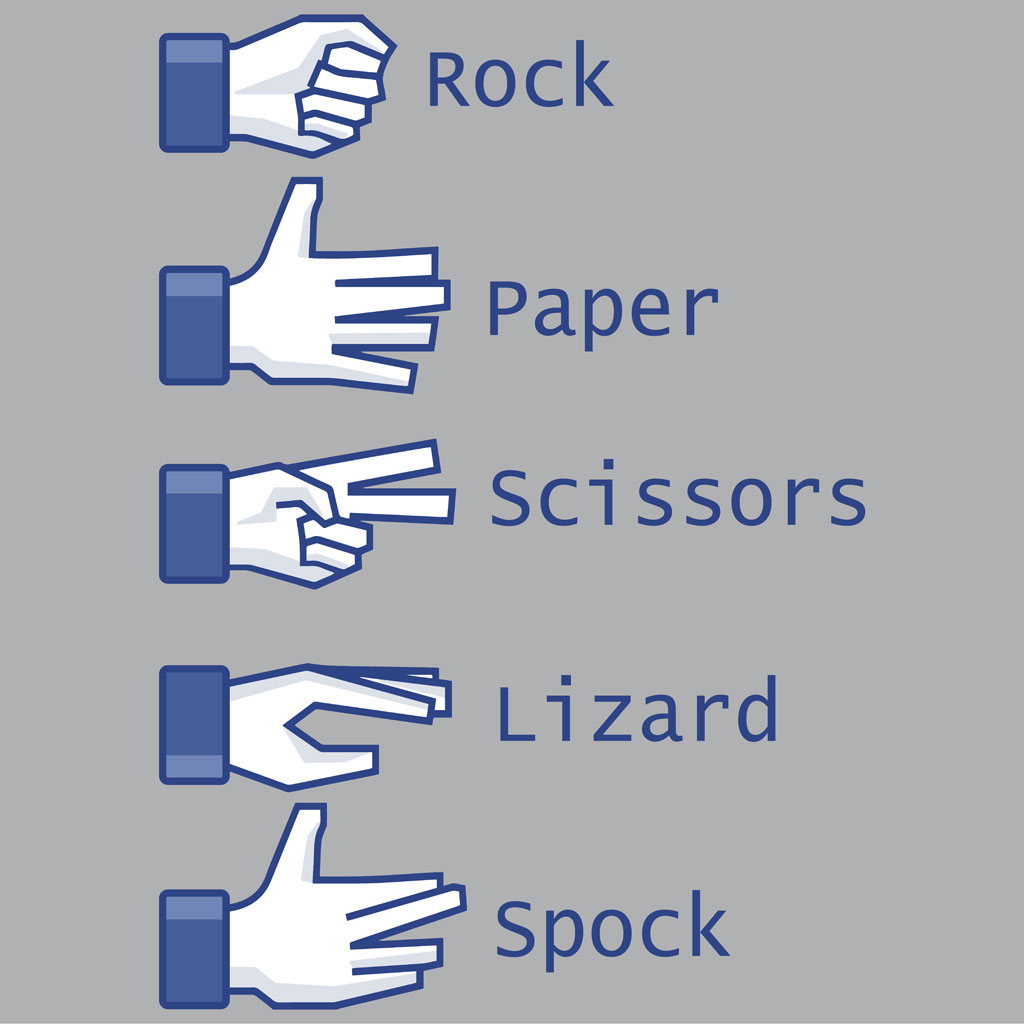 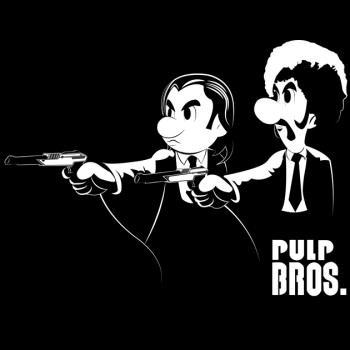 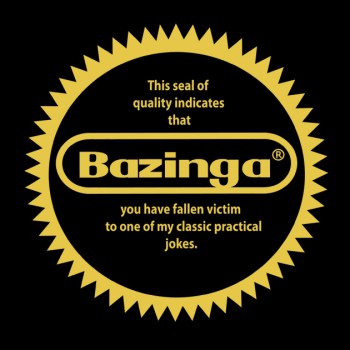