For the happiness of Michelangelo… it’s almost PIZZA TIME!!!

Who is and where does John Lucke come from?

A Tv-series addicted (seriously, you have no idea) from Lipari, Eolian Island, Italy.

Draw what you love, not what you think people will like and they will love it too :)

What’s a day in the life of John Lucke like?

Pretty normal I think, and… Tv-series (I told you, I’m sick)… sometimes I remember I have friends and family… :D

Future… from now ‘til the end of the Universe. 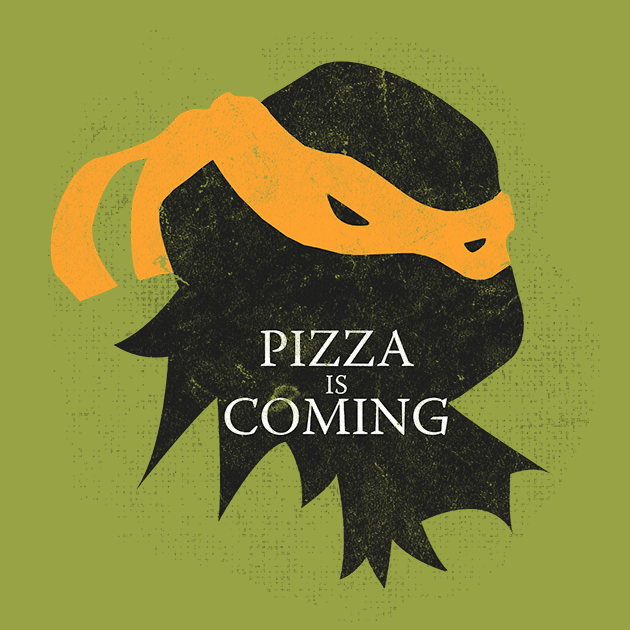 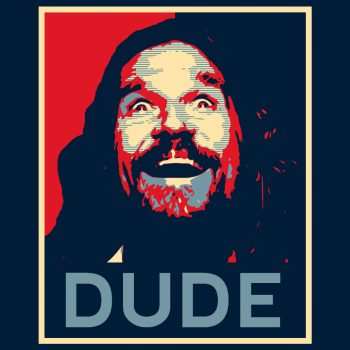 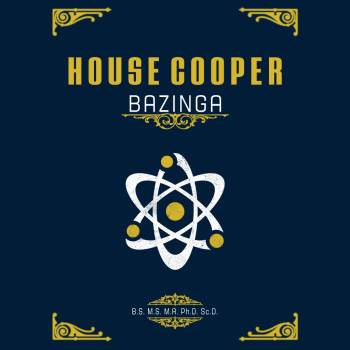 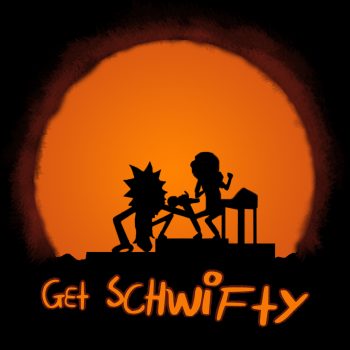 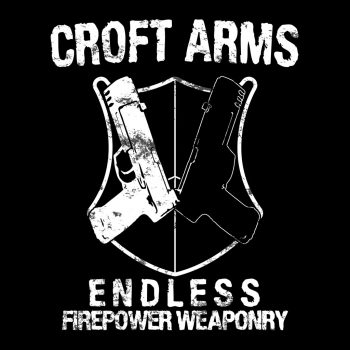 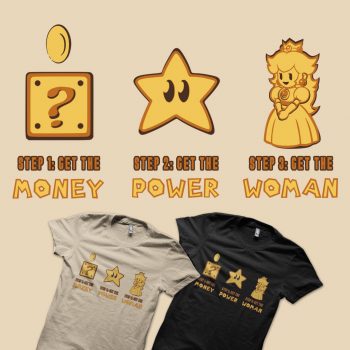 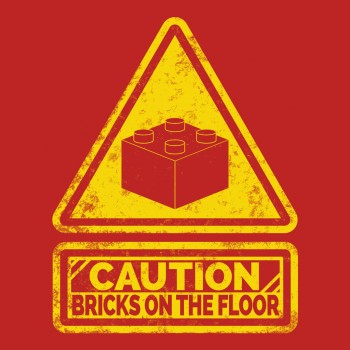