Nuka Cola is a refreshing drink. And to survive in a post-apocalyptic environment is very difficult, but fortunately you can count on… Nuka Cola !

This is one of our greatest designs that have a hugh success done for all Fallout fan, including myself;)

Who is and where does Fanisetas come from?

The nickname Fanisetas is the conjunction of two words “Fan” and “Camisetas” (T-shirts in Spanish). Came thinking about all fans that would like to have tees of their favourite films, tv shows, videogames….

Patience, keep going, trust in yourself, and never surrender. Sooner or later the prize will come.

What’s a day in the life of Fanisetas like?

Get up and first of all have a good breakfast to catch up the day at 100%. Switch on my computer, inform myself of the events of the day on newspapers, e-mail duty, see my social networks, search for ideas and start working! On afternoons awaits my home duties, but also i reserve time for tv shows, films and videogames.

Post-apocalyptic world. No trace of human race. It happens that you’ve survived and managed to save… a Nuka Cola :)

3 books: Lord of The Rings, Pillars Of The Earth, The Name Of The Wind.

One t-shirt: I like so much this t-shirt but i also have other one in my portfolio that i like so much “Metallicals”-

Destroy all weapons from the face of the earth. 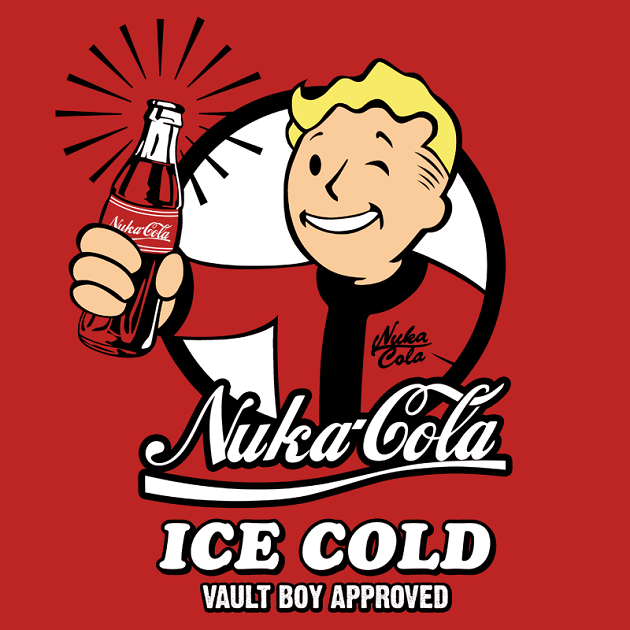 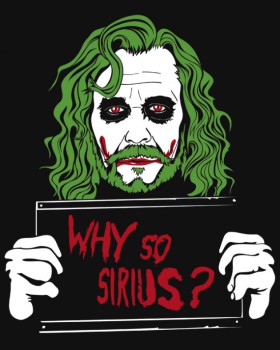 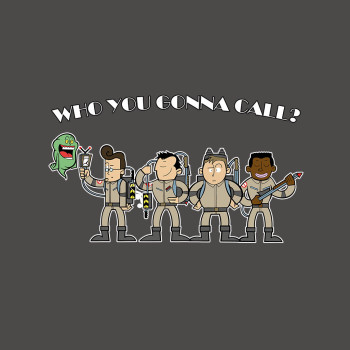 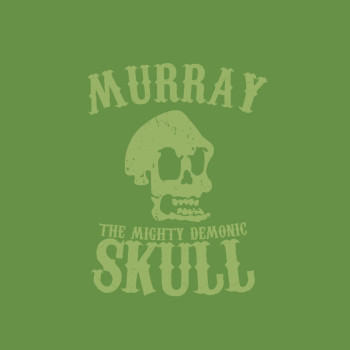 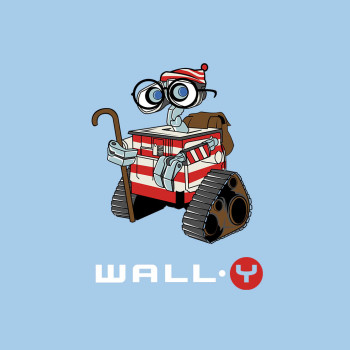 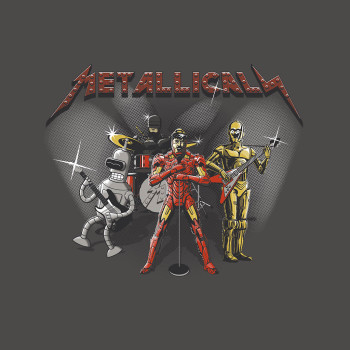