Who is and where does ddjvigo come from?

I am a young designer from Ibiza, i’m not professional, but I hope to be able to study graphic design as soon as possible :)

Have great patience and try to learn something from everything, like tv-series, movies, comics…

What’s a day in the life of ddjvigo like?

PC, really I could never work with a Mac.

All the politicians in prison! Or all the people of the world designing tees!

The Japan’s feudal era. I love the Samurais!

Well… the first thing that I want to say is I’m sorry for my English!I am really excited for being a part of this community. I love the T-shirts and hope to be able to offer you designs that you love.Thanks so much for your support! 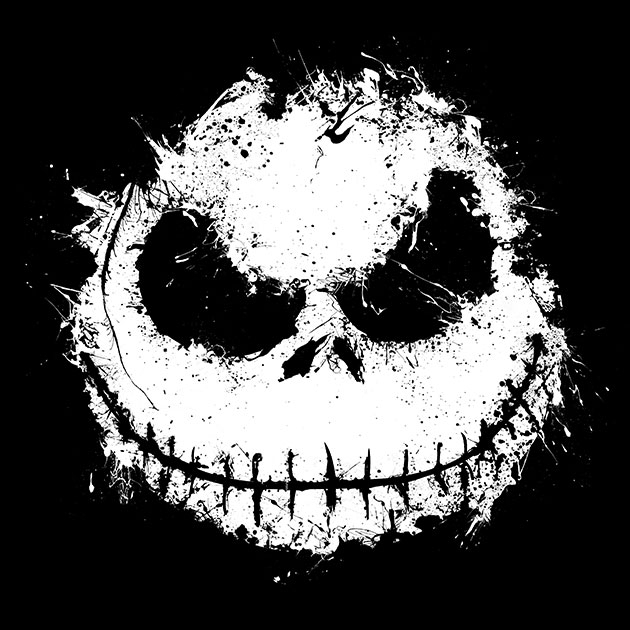 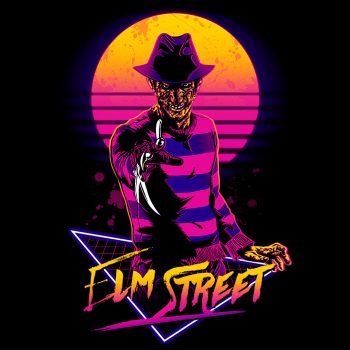 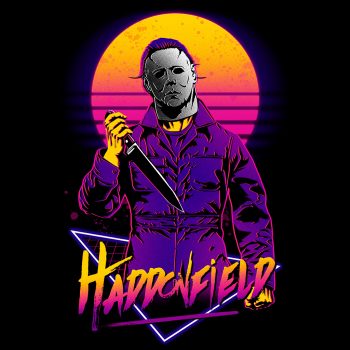 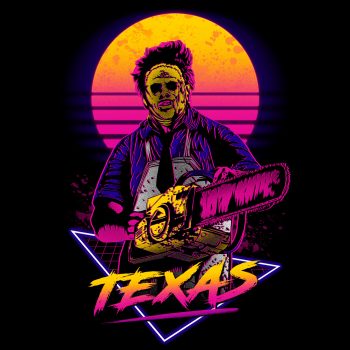 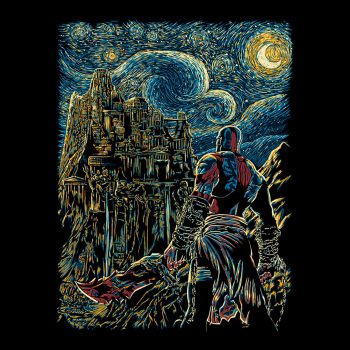 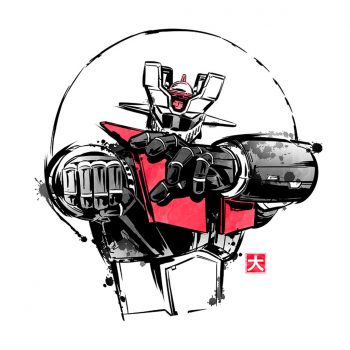 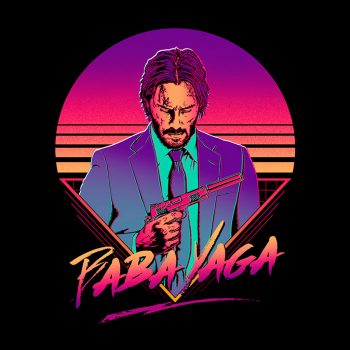