Piercek25, 27 years old designer from Ireland.Like him on Facebook, buy his art on Redbubble!

Well this design is a tribute to Ghibli and all the great movies they do.

Just a year, but a funny year.

Say whatever you want to the Tee Tee community!!Thanks for the votes guys and Big thanks to Tee Tee! 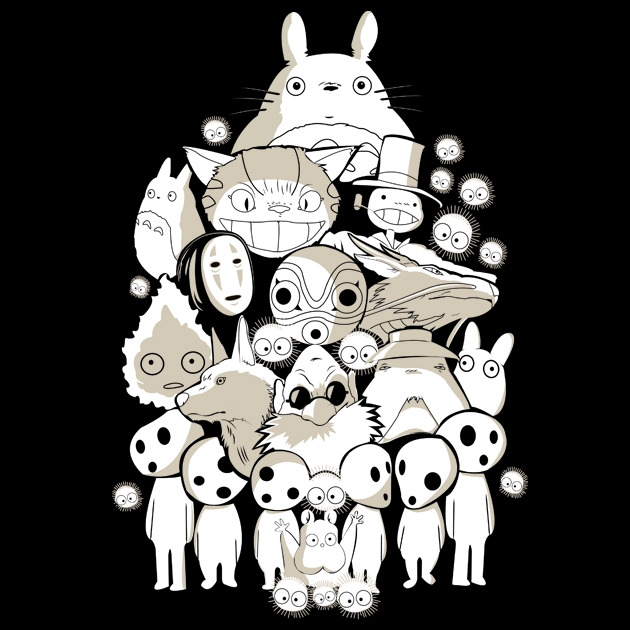 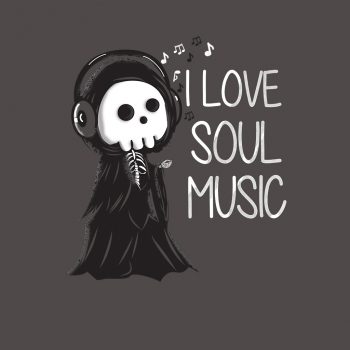 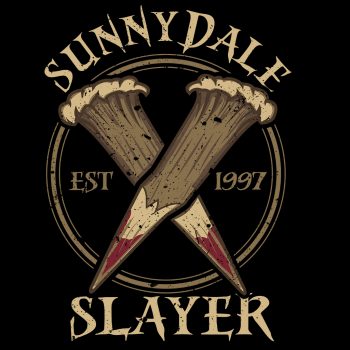 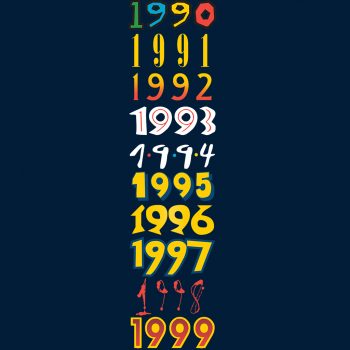 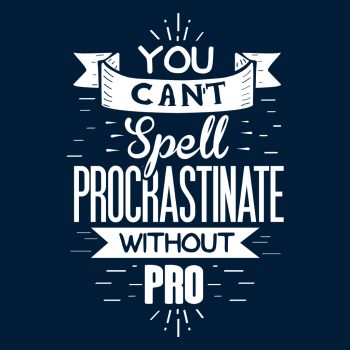