by Catch A Brick

The Elder Wand, The Resurrection Stone and The Cloak of Invisibility… Together they make one Master Of Death.

Who is and where does Catch A Brick come from?

I’m just a guy from California.

For about 3 years now… but only in the past year have I really started focusing more on designing.

Develop your own style and people will begin to follow. And save copies OFTEN when working!

What’s a day in the life of Catch A Brick like?

PC, but Macs seem to be the prettier of the two.

3 tv-series: LOST, Three’s Company, Samurai Jack3 movies: GoodFellas, A Christmas Story, TIE: Pulp Fiction and The Big Lebowski… would have to flip a coin to determine which one3 videogames: Defender, Joust, Asteroids (I’m not much of a modern gamer)3 cds: Smashing Pumpkins – Gish, Led Zeppelin – Physical Graffiti (beats out Houses of The Holy only because it’s twice as long), The Cure – Disintegration3 books: Harry Potter and The Order Of The Phoenix, The Tale of The Body Thief, Where The Wild Things AreOne t-shirt: Monsters Of Rock Vol. III by Ivan Rodero

Have a nice, refreshing Mojito!

Egypt, 2550 BCE, to FINALLY answer the question of how the Great Pyramid of Giza was built.

Thank you for liking my work and buying the shirt! 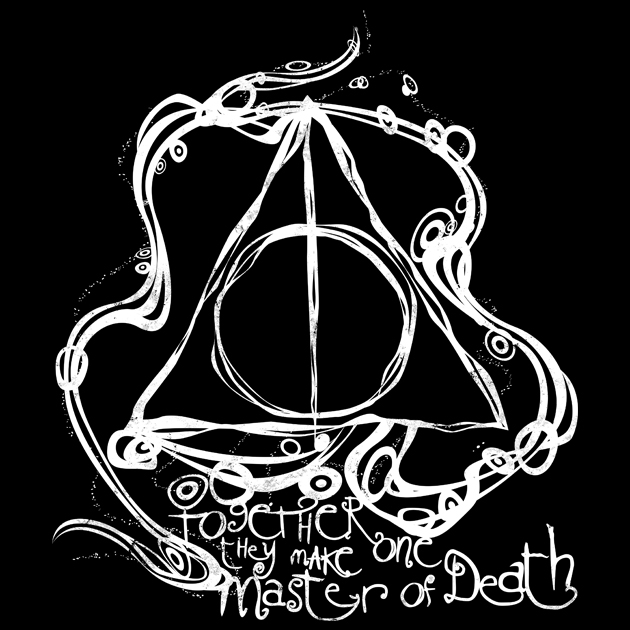 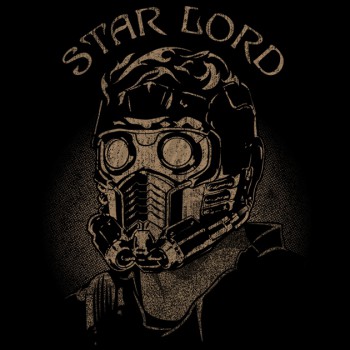 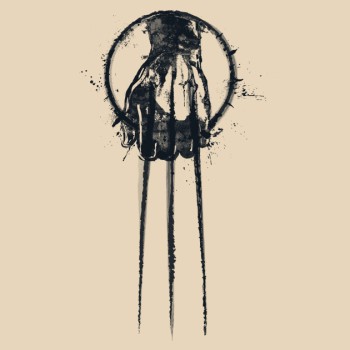