Thanks for the votes guys and Big thanks to Tee Tee! 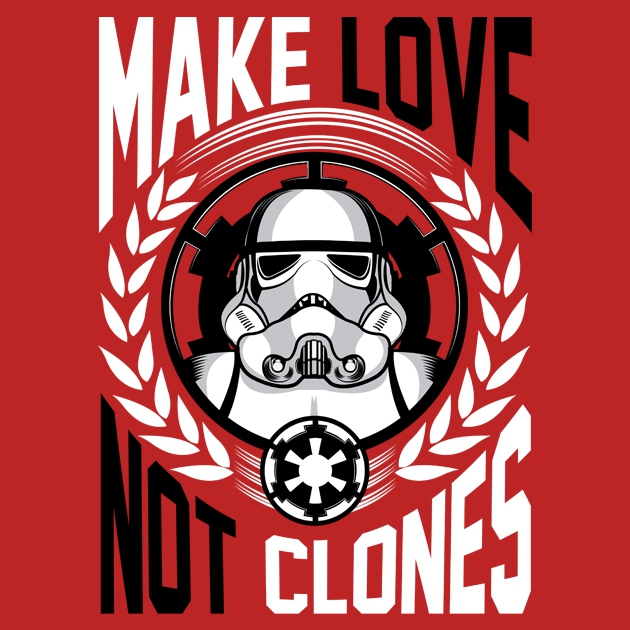 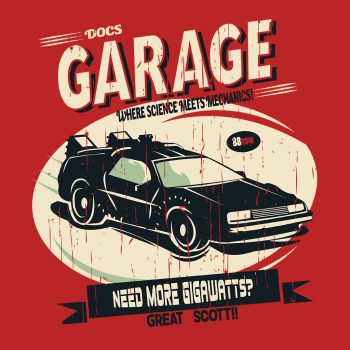 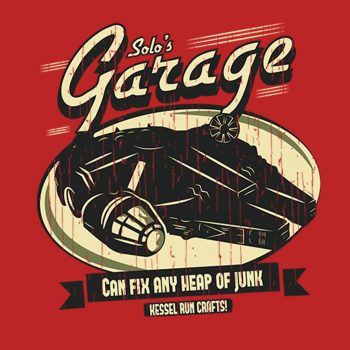 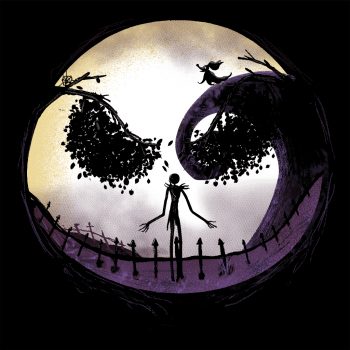 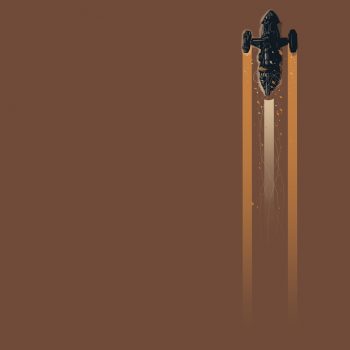