Who is and where does Ideas Con Patatas come from?

I am Alvaro, a North Spain designer. I have spent a year as Erasmus in Torino so I will try to speak some italian!

I have submitted my first design around four years ago, but in a more serious way since last summer.

What’s a day in the life of Ideas Con Patatas like?

I try to get up early in the morning, if I have success with that I draw for a few hours, and after that I go to the beach or to the gym. All of these thinking about new original ideas to draw!

I used to use Mac , but after several issues I am now a PC user.

3 books: The Grapes of Wrath, SteppenWolf, The Little Prince.

I would visit my Erasmus year again :) . Good times in Murazzi! 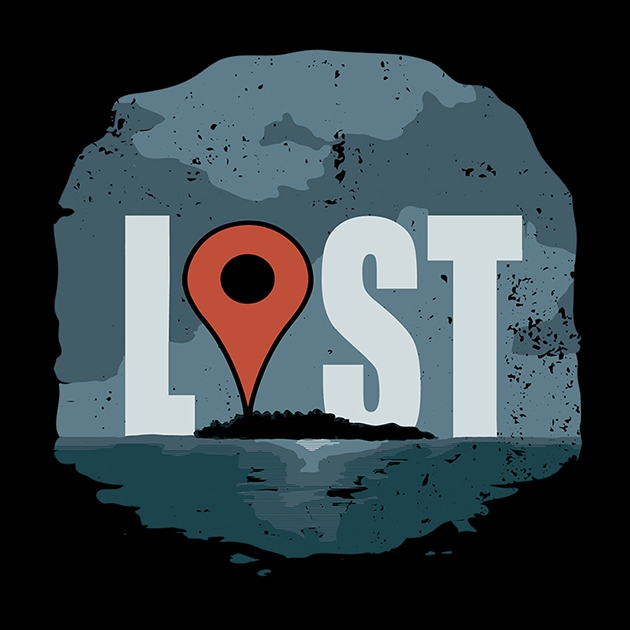 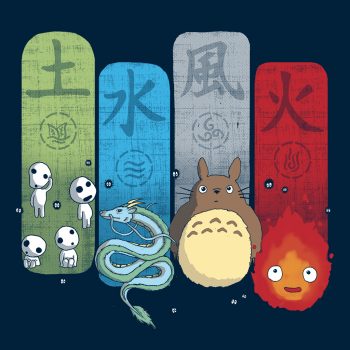 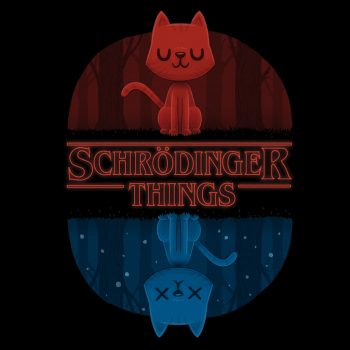 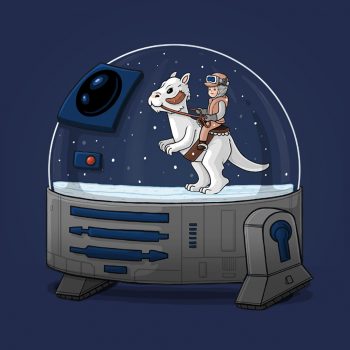 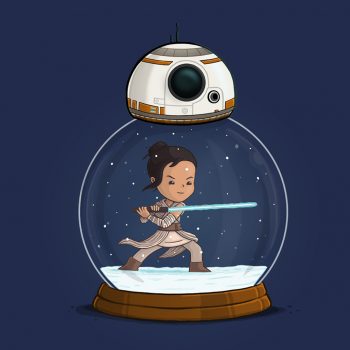 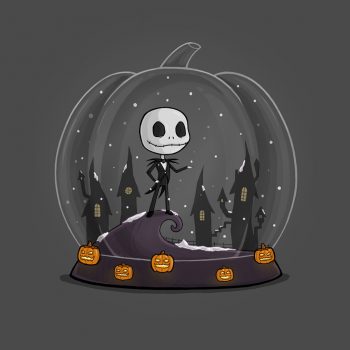