Be awesome wearing this t-shirt! Is going to be legen- wait for it -dary!

Who is and where does Azafran come from?

My name is Carlos Pascual and I live in Almería, in the south of Spain. (Yes, the land of Spaguetti Western :-D).I’m a freelance graphic designer and I started to make t-shirts designs six months ago. I have discovered my dream job! 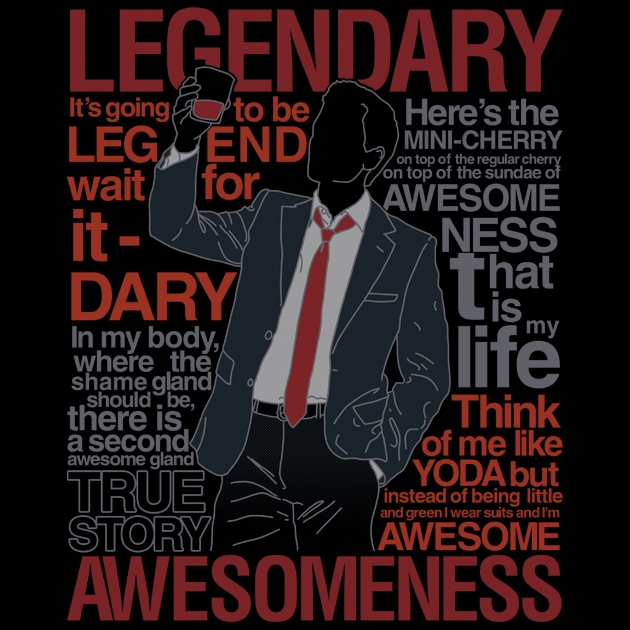 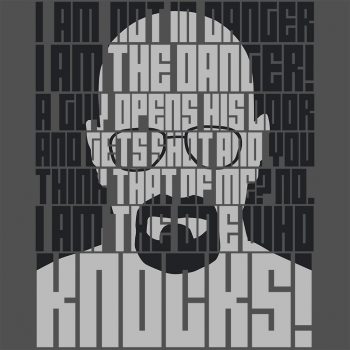 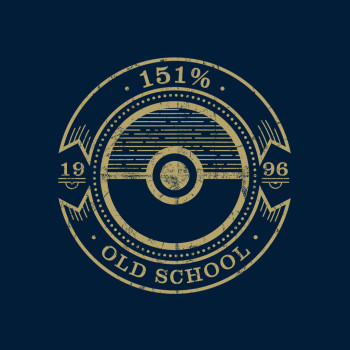 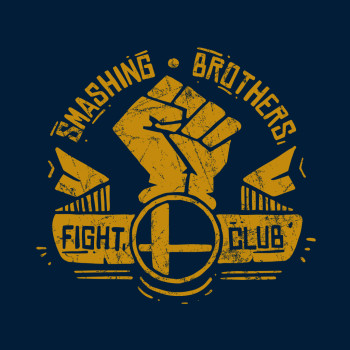 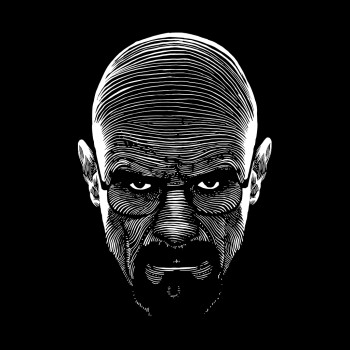 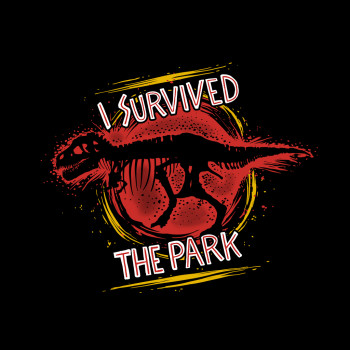 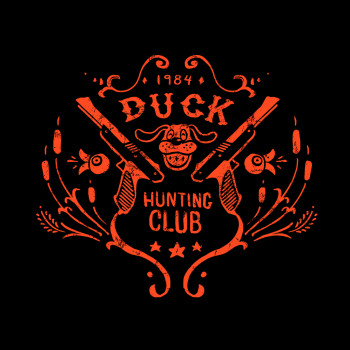