I love Disney movies and I love literature. This design is a tribute to both :D

Who is and where does Gughy come from?

I am a young graphic designer from Verona.

This is my first design printed on t-shirts! :)

Don’t be afraid of the possibility of failure.

What’s a day in the life of Gughy like?

3 movies: ”Revolutionary Road”, ”The Emperor’s New Groove” (obviously!) and ”The Chronicles of Narnia: The Lion, the Witch and the Wardrobe”

3 cds: ”A Day Without Rain” by Enya, “Invincible” by Two Steps from Hell and “Le onde” by Ludovico Einaudi.

One t-shirt: ”One Throne to Rule Them All” by AlanBao. 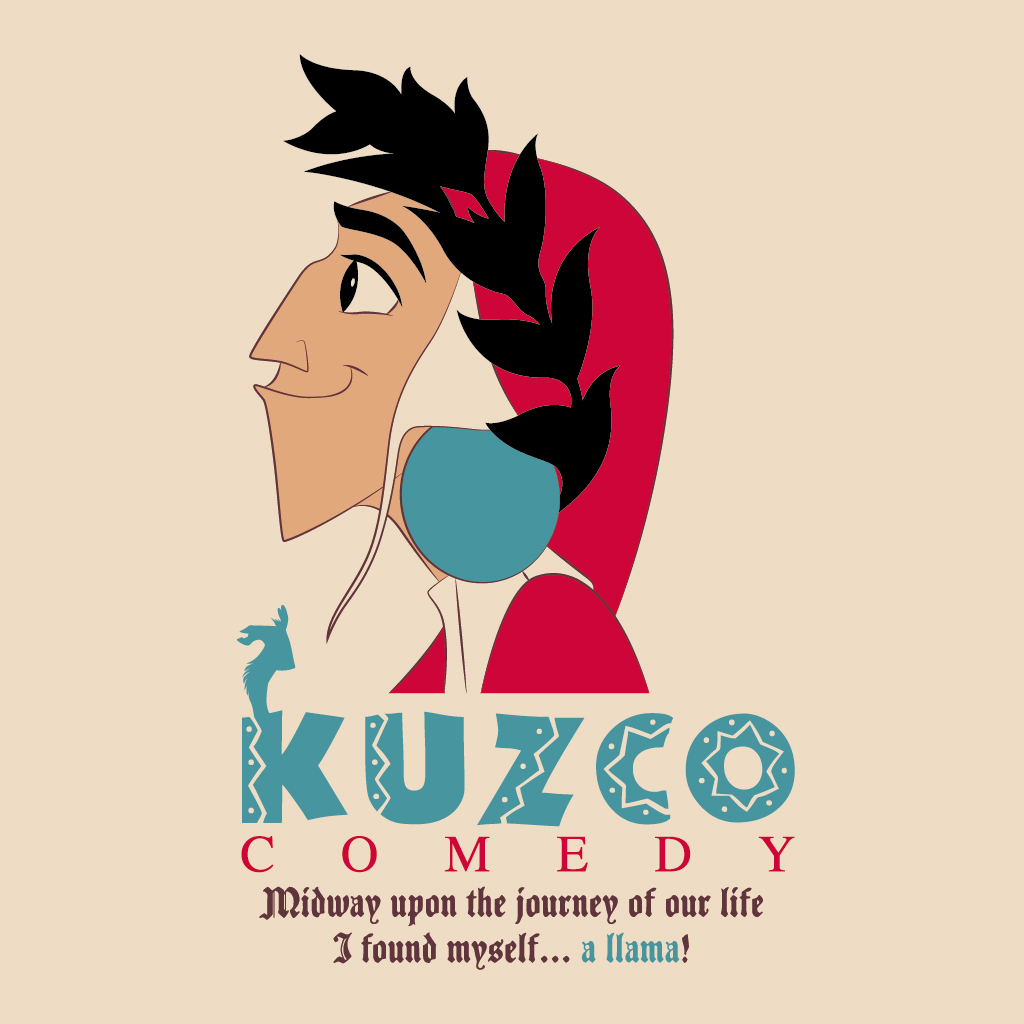