Gallifreya, 22 years old designer from UK.Like her on Facebook, buy her art on Redbubble!

I had been on a bit of a Pokemon kick, a friend suggested blending one of my older doodles (a dragon made of various simple shapes) with Mew, which gave me the idea to parody Pavel Konoplenko

Who is and where does Gallifreya come from?

I’m a student, currently studying Biology in Scotland but originally from England.

Only a couple of months actually selling designs, although I have been designing unsuccessfully since September 2012

Keep designing, even if nothing picks up, keep your art bold and simple and always be careful about copyright and parody law.

What’s a day in the life of Gallifreya like?

PC all the way.

Institute a mandatory “no religions arguments in government” law.

The beginnings of the BBC, so I could work with them to explore new places and make beautiful documentaries 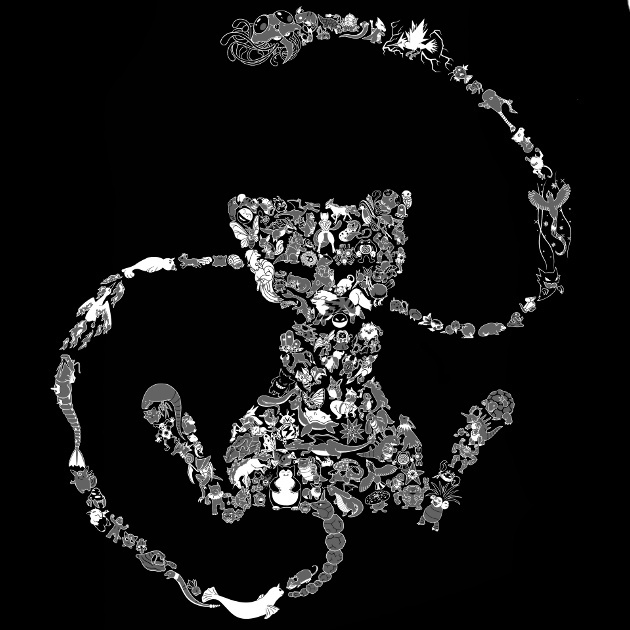 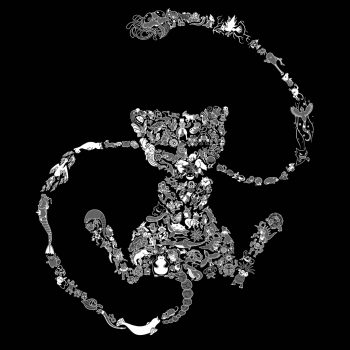 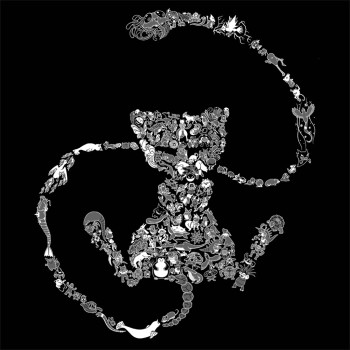 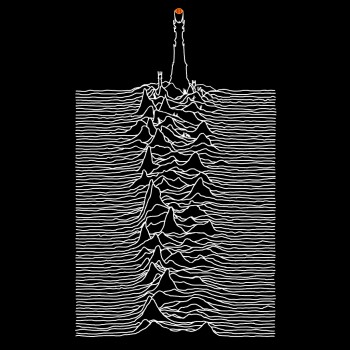 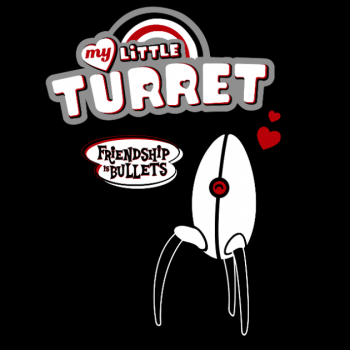