I’m not a Princess

Karlangas, 31 years old designer from Spain.Like him on Facebook, buy his art on Redbubble!

Who is and where does Karlangas come from?

Karlangas is the nickname of Carlos Beneyto, I’m from Enguera, a small very inspiring village in Valencia (Spain).

Around a year ago, I was unemployed, and I thought it could be awesome working as a designer. Now I think it is the best decision I’ve ever made.

Just be creative and patient. If you love your work, probably a lot of people will love it as well.

What’s a day in the life of Karlangas like?

LOL, I really like laughing, every time, everywhere, I only have one life.

I’ve never had a Mac, I really like my PC, I feel free with it.

3 tv-series: Game of Thrones, The Wire, Dragon Ball Z… OMG this is too complicated, I can’t really live without TV-Shows

3 movies: probably trilogies like Star Wars, LOTR and The Godfather

3 cds: I have a lot imagination but I really can’t imagine a life with only 3 cds sorry, perhaps I would die soon, hahaha

One t-shirt: Very very difficult decission to make, maybe this one by famousafterdeath.

I would forge three rings for the elven-kings under the sky,seven for the dwarf-lords in their halls of stone,nine for mortal men doomed to die.And one for me to rule them all, to find them, to bring them all and in the darkness bind them. XD

It would be awesome to visit Japan in the Samurai ages, like Hiro Nakamura.

Hi there!!!I hope you like my designs, if not, any feedback is welcome.Thanks to all of you!!Grazie Mille!! ;) 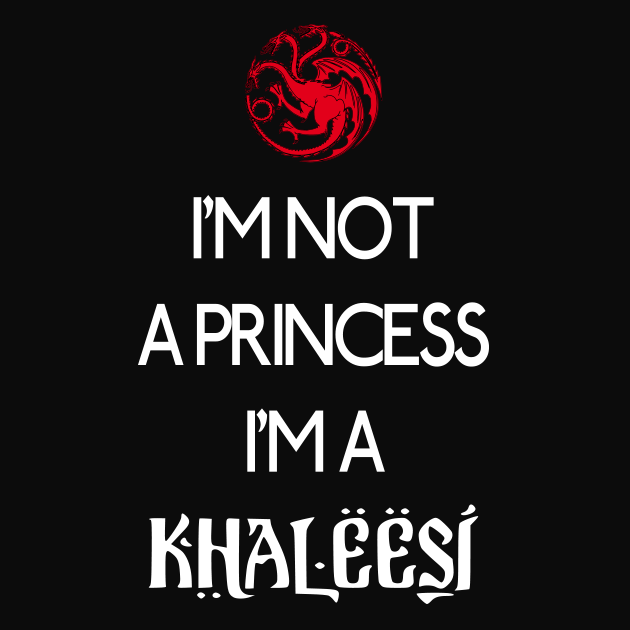 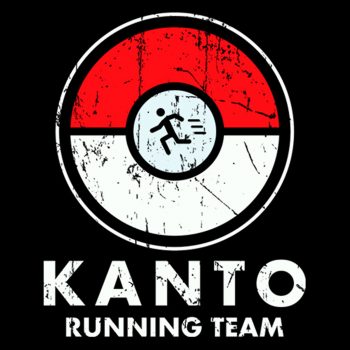 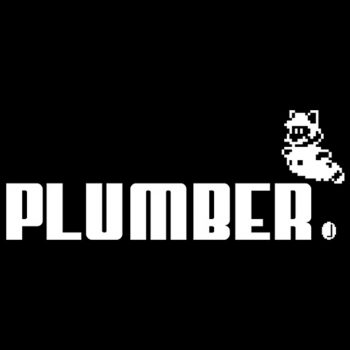 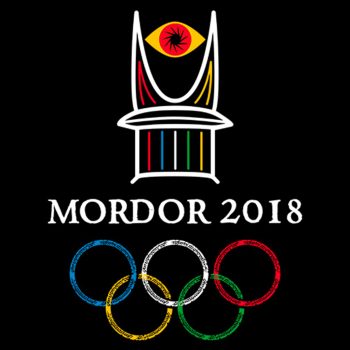 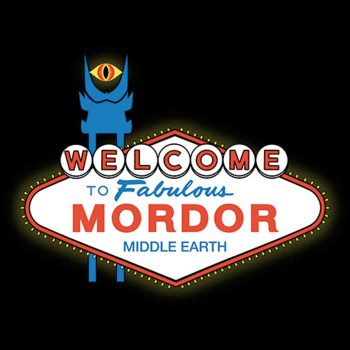 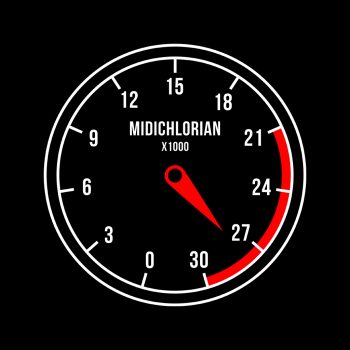 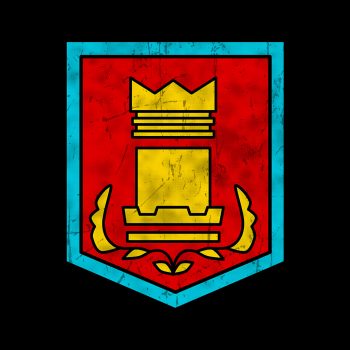