Basically It’s a souvenir t-shirt from the most important battle in Game of Thrones t.v. series so far. I was quite tired to see always the same GoT motifs, the starring characters and mash-ups with the most important houses shields, always chosing a side. I just wanted to develop a generic non-house affiliated (you could have been on the battle from both Baratheon sides, or Tully, or even Lanninster, or just being a King’s Landing neutral citizen). Just something different, starring the event, not the characters.

Who is and where does Chema Bola8 come from?

I’m from the northern Spain, where the sky is grey and the rain is always present and we don’t give a fuck about flamenco or bullfighting. I’m a corporative/branding graphic designer and art director, being in business from more than 10 years, I worked from small studios to toy brands licensed by Star Wars, Marvel or Disney. Geek to the bone from comic books to sci-fi, developing by night some t-shirts for fun.

I’m barely a rookie, just a few months already. I made t-shirts for garage-punk bands and some clients as part of brand merchandise years ago, but not like this.

I’m not too long in this market to give any advice to anybody, but every designer should remember the Van der Rohe catch prhase “less is more”, never forget the target audience, always draw previous sketches  and question absolutely everything you do.

What’s a day in the life of Chema Bola8 like?

Get up before dawn, work coffe work smoke work, lunch, fun with my wife and 3 years old daughter in the afternoon, and work work smoke, some TV serie or movie, work work…

I’m using both already, I have no preferences, nowadays the PC components are just as good as Mac ones, sometimes better, and I don’t like the closed system apple policies. I’m an Android fan and user too. I will always choose my Note 2 and Tab 2 10.1” over any iPhone or iPad.

Impossible to choose just 3, in 5 minutes I would change the entire list, but…

3 movies: Empire Strikes Back, Down by Law, Bullitt

Slave all the footbal (soccer) players to build roads and fix streets and cut the grass and send them to farms, taking off from them their billoinaire salaries and mansions and sport cars.

I would like to go to the future and become myself king of the Morlocks!

Don’t became somebody like me! Point higher! And quit smoking! 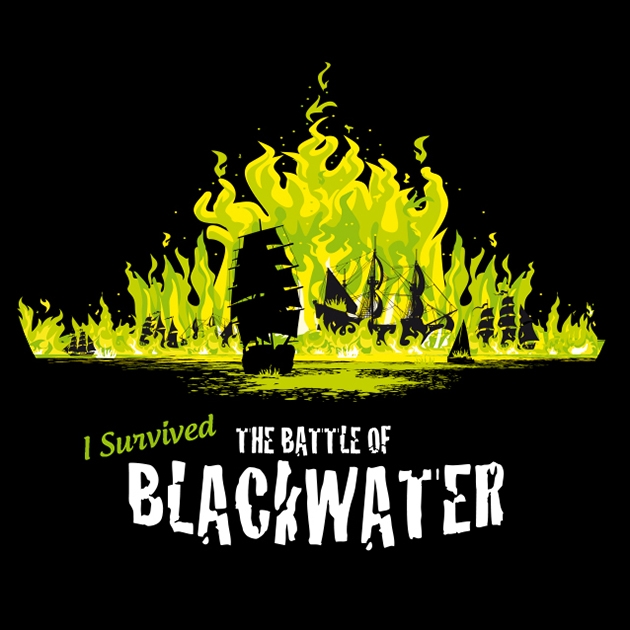 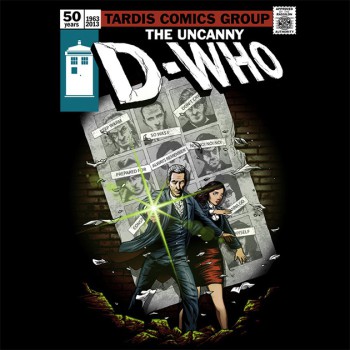 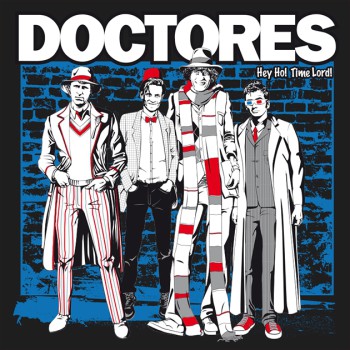