Heart of a Chief, soul of a Dragon

The dragon who has the soul of a chief/alpha. Hope you like it!

Who is and where does Teg come from?

I was born in a little town in the south of Italy (Galatina), where if you say “I want to live with my drawings!” people will think you’re crazy. But I love to do it and I will not stop myself until I will control the world muahahahahahah

It’s only a few months now. I discovered this world around August but I really tried to do something around December.

Do not a make a design because you think it’ll be good for people but not for you. While drawing ask yourself “If I could have a chance would I wear it?” If the answer is yes, well you’re going in the right direction!

What’s a day in the life of Teg like?

3 videogames: Alice Madness Returns, Legend of Zelda (can I save all the series?), The Last of Us.

3 cds: oh they can be destroyed ahaha I don’t care

3 books: The Fault in Our Stars, Lord of the Flies.

One t-shirt: something with a Doctor Who referece to be noticed by all the whovians in the world.

Rome or Athens during their best cultural period.

OHMYGOOOSh I CAN’T BELIEVE I AM PRINTING THIS ! THANK YOU *fangirl mode ON* 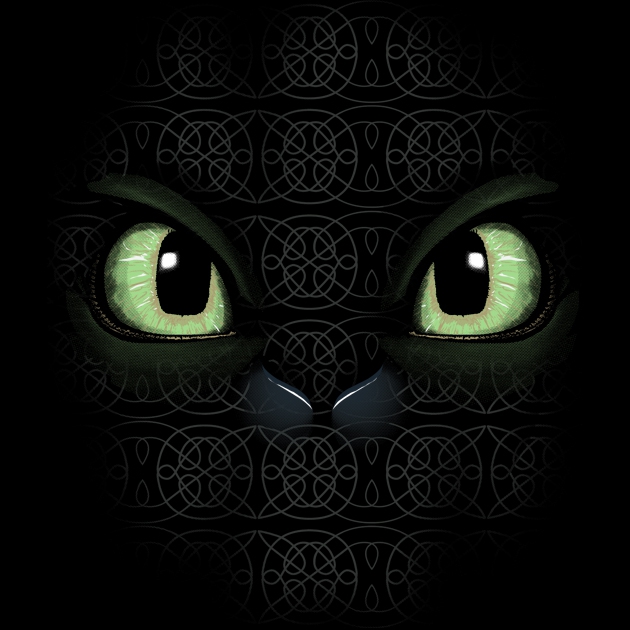