Who is and where does hyperstatica come from?

Be Crazy, be foolish. Take your passions and transfer them on tees.

What’s a day in the life of hyperstatica like?

D: Trying not to make a mess.

V: Wake up, eat, sleep, and try to conquer the world between a break and the other.

D: Star Wars, Back to the future, Nightmare before Christmas.

D: The dark side of the moon – Pink Floyd, Above – Mad Season, A kind of blue – Miles Davis.

V: Lord of the Rings – JRR Tolkien, Lord of the flies – William Golding, The Picture of Dorian Gray – Oscar Wilde. 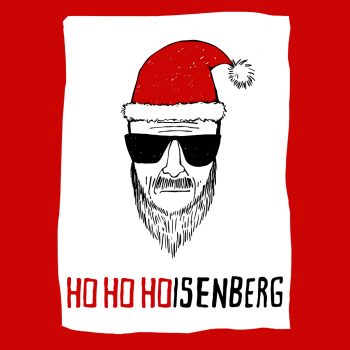 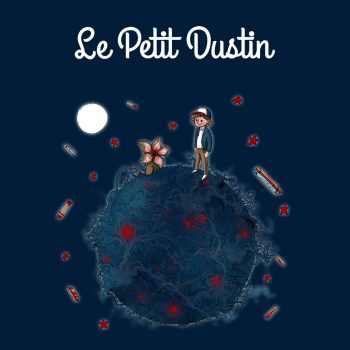 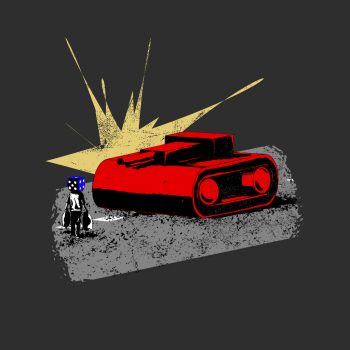 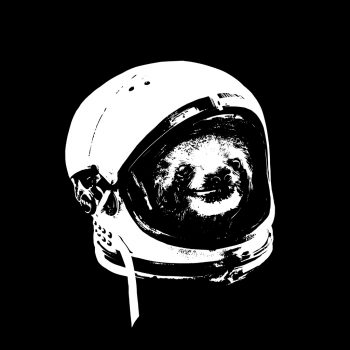 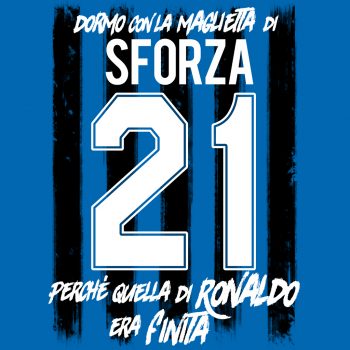