Who is and where does Cowaca come from?

I’m a girl who comes from Spain but right now I’m living in Sweden.

I´m not sure but about four years, I don’t do this to live so I´m not to known in this world, but I have to say I like it a lot and I hope get better and do more things in the future.

Don´t give up! Draw a lot and learn from the others.

What’s a day in the life of Cowaca like?

In the morning I work in a hotel and after that I sit at my table and work for hours on one of my dreams, a comic that is coming out in the end of the year. And when I need a break I run, like Forest Gump my girlfriend use to say.

3 movies: Amelie, Bridget Jones, and The beauty and the beast.

3 books: just three??, Mafalda, A confederacy of dunces and some of Paulo Coelho.

I’d like this terror this world is living in to stop, but it sounds like the answer of Miss Universum so I would say stop this obsession everybody has now for being pretty and take selfies all the time. 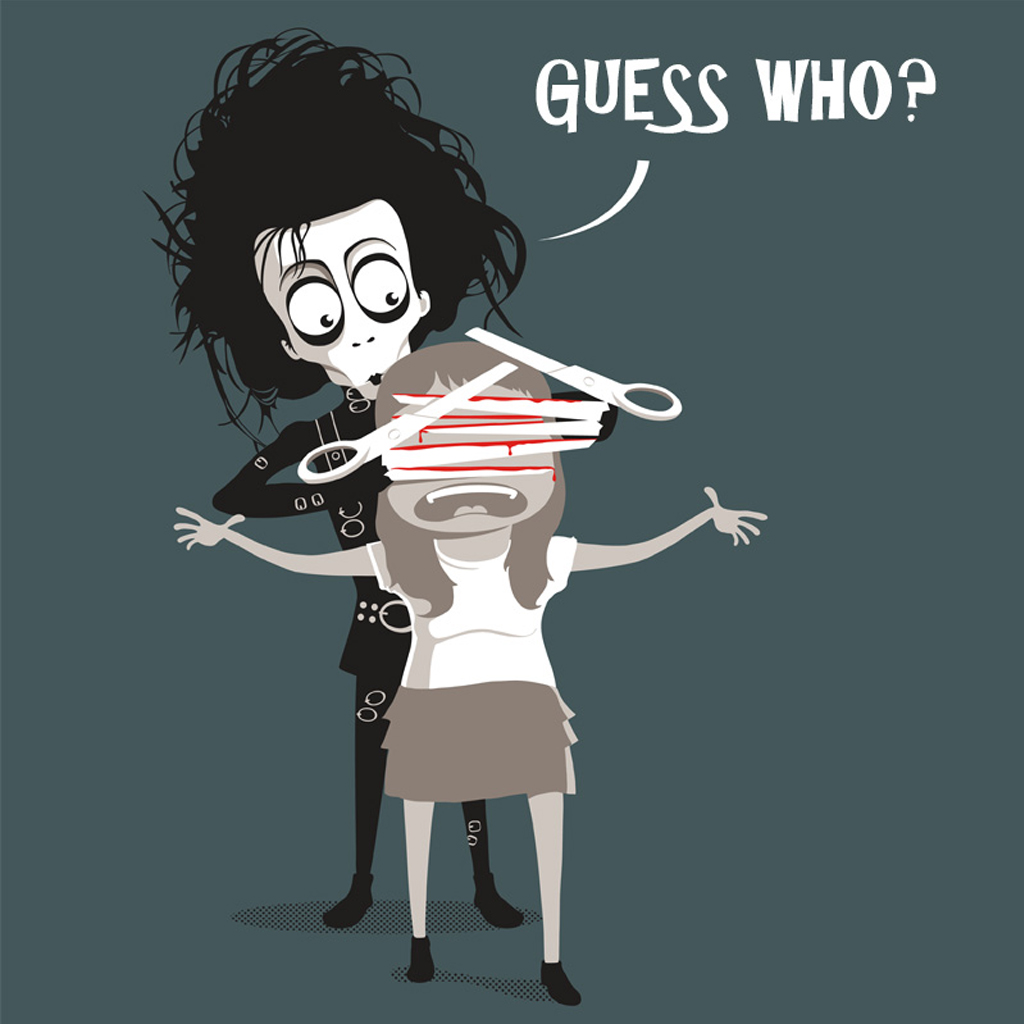 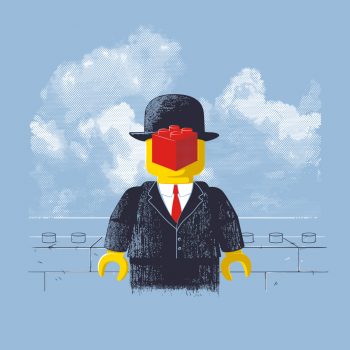 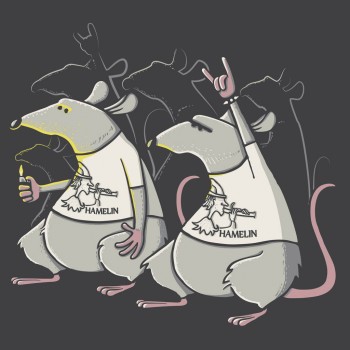 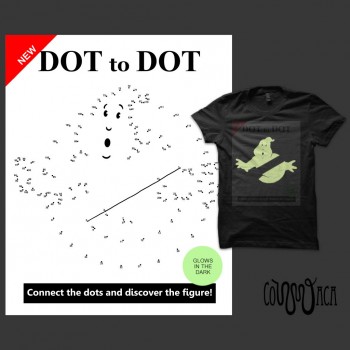 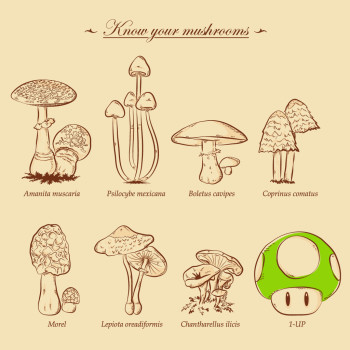 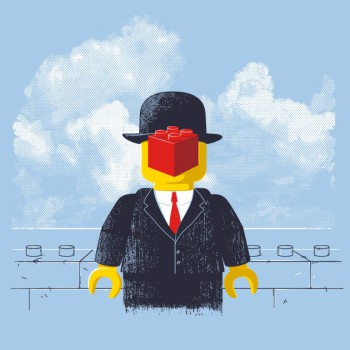