Everybody loves games of some kind… and many of us love games of all kinds! This design allows you to show your love for all things “gaming!”

Who is and where does CoryFreemanDesign come from?

I’m a graphic designer trying to make a living and do work I’m proud of (sometimes the two are tough to combine!) currently living in western Chicagoland.

I’ve only entered the t-shirt world in the last couple of years, but I love it and I think I’ll stay a while!

What’s a day in the life of CoryFreemanDesign like?

See the above answer! I draw every day, always trying to improve.

3 tv-series: Game of Thrones, The Office, Batman The Animated Series.

3 videogames: GoldenEye 64 (provided that I have somebody to play with/beat), Batman Arkham City, World of Warcraft (but if I’m the last person left on the planet, that game would be pretty boring solo).

3 books: The Hobbit… and then two more good books that will allow us to preserve the accomplishments of mankind… whatever they be.

One t-shirt: I guess I’m pretty fond of my “Erebor Stout” design… but at the end of the world I’d probably want a shirt that will keep me warm in the winters…

The first thing I’d to is quit and give the job to somebody who would actually want it and actually do well. I just want to draw, thank you very much.

All of them! But seeing dinos would be especially cool.

Thanks very much for your support! 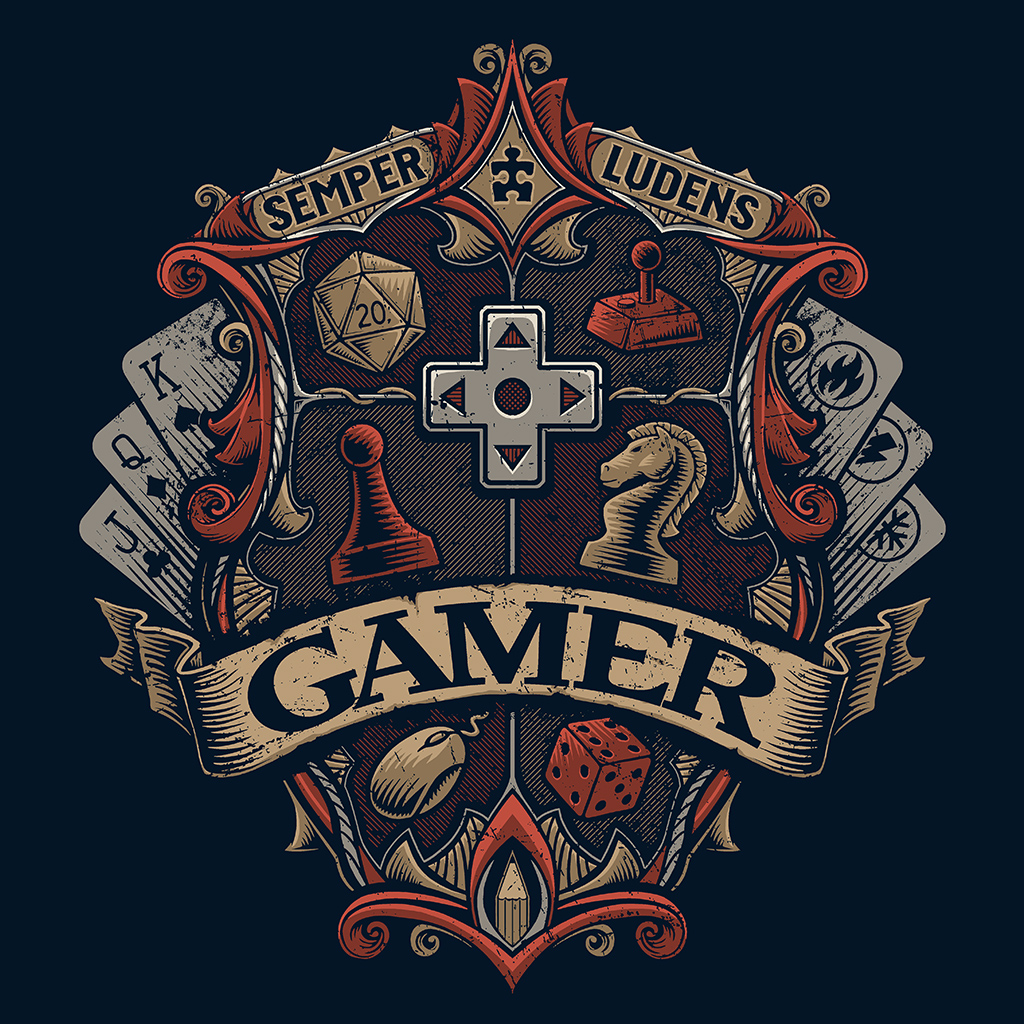 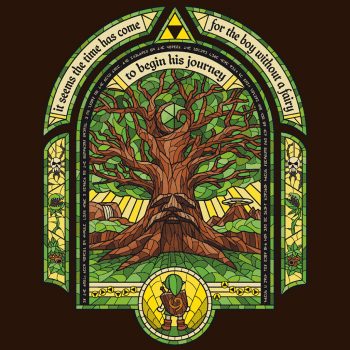 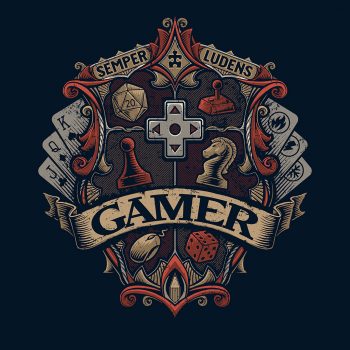