Tell us something about this design.Well I thought this up when everyone was doing the Disney logo parodies and I went back and forth between doing a one myself or not when I thought why not go to the competition and do Dreamworks. Star Wars seemed like a natural choice, you know it’s no moon it’s a space station. I’ve always been a big fan of Star Wars and I’ve wanted to do something so the concept came together rather seamlessly and I’m really glad to share it with you all.

Who is and where does Ironwings come from?I’m a nerd/geek/whateveryouwishtocallit. I love Star Wars, Firefly, Lord of the Rings, GoT, anything Robin Hood, Ren Fairs, Comic Cons, Anime Conventions. I’m a huge 80/90s anime freak, stuff like Escaflowne, Gundam Wing, X, Armitage III, Akira, Cowboy Bebop, Outlaw Star, the list goes on and on. I’m a little bit of a gamer, a bit of a comic junkie, I love a good book like the Night Watch books, or anything Stephen R. Lawhead. And I love love art and I can’t resist the urge to combine all the stuff together whenever I’m given the chance.

How long have you been in the t-shirt world?I started trying to get into the t-shirt design probably around a year and a half ago, I’m still trying to figure it all out.

What would you suggest to an aspiring t-shirt designer?Don’t give up, honestly just about every time I thought it’s just not worth the effort something has happened to keep me going.Balance your time between design that are purely for the love of it regardless of how niche they are and designs that are more likely to sell and bring you traffic.Be very careful about what you say on the internet, some battles are really not worth it. I was upset by a critique of one of my designs on a forum and let a friend go to my defence and we all ended up in a really stupid fight and I spend many a day wondering if that design wouldn’t have gone much further if I had just let it go. It’s hard to know where the line is between standing up for your art and just fighting, but in this business your online persona matters and if people think you’re the biggest jerk out there that can hurt your business.

What’s a day in the life of Ironwings like?Not terribly exciting but I’m cool with that. I work full time building signs which I actually enjoy mostly because I work with some cool people and it’s awesome walking into the supermarket and going I made that sign. I like to squeeze in some drawing/designing whenever I can, occasionally some knitting, some Gunpla, reading, watching, gaming, depending on the day and depending on my mood.

Mac or PC?I currently work on a PC mainly for finacial reasons, but I worked on a Mac in college and not a day goes by that I don’t miss it.

My Gundam collection… I can totally spend the rest of time watching Gundam, my dog because I love her even though I’m 90% sure she exists to drive me nuts.

You are the governor of the world. What’s the first thing you would do?Tell people to stop messing with each other’s lives and get their own crap in order.

There are a lot of really interesting time periods I’d like to drop in on but really the thing I would want to do most is just go back to the 60-70s when cel animation was the way it got done, check in on some of the big wigs of animation.

I just want say thanks for giving my design a shot, it means a lot to get picked for a ‘tee a day’ site but it means even more when the community votes for my design enough that it gets printed. So thank you. 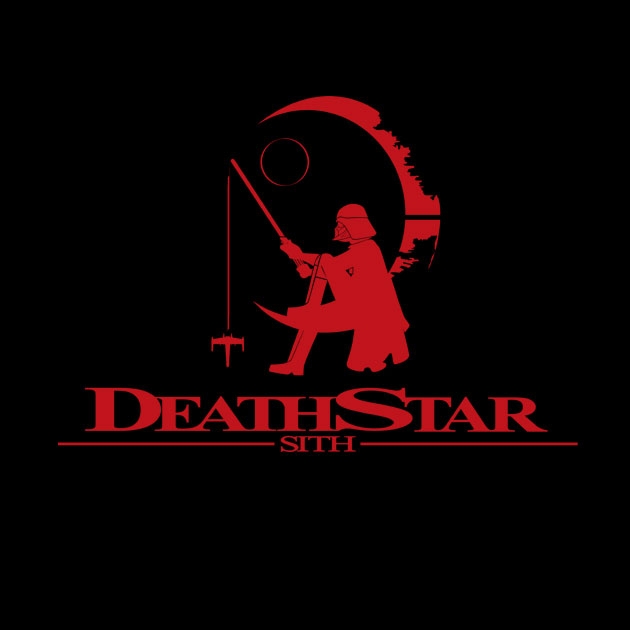