Who is and where does zerobriant come from?

Zerobriant is a low life small time artist from the Philippines. One ordinary day he was scavenging for food then suddenly an alien appeared from nowhere with a sonic probe or something, he thought the alien looked like a mad man so he asked him if he can come along on his trip. Turns out the spaceship/time machine was so huge he lost his way around it. He met the alien’s companion Amy and secretly had a relationship with her when Rory was away busy being a plastic Centurian. He heard the alien likes to be called The Doctor, even though his school blew up before he was able to graduate, oh well no records no evidence! :D

I have been creating designs since 2000, I was only internationally recognized last 2008, when I saw other artist ripping my designs. :D

Design something every day until you realize that designing is not for you. I haven’t reached that part though so I still keep on designing :D

What’s a day in the life of ZeroBriant like?

Constantly watching my son’s turtle grow. Counting stars at night and planning where to go next. Doodleling my way to sleep, repeat.

3 tv-series: Doctor Who, Firely and Game of Thrones

3 movies: I am Legend, Avatar and Gravity

3 books: How to Survive the Apocalytic World, What to Eat Aside from Dead Squirrels and All my Friends are Dead.

One t-shirt: “I’m with stupid” shirt

Legalize cloning and time travel! Separate the mutants from humans.

Probably ask Ramses what the Great Pyramids of Giza are for.

Hello! I’m the mad artist everybody is not talking about. How are you doing? :D See my crazy creations at my stores! Visit my site tomorrow! :D 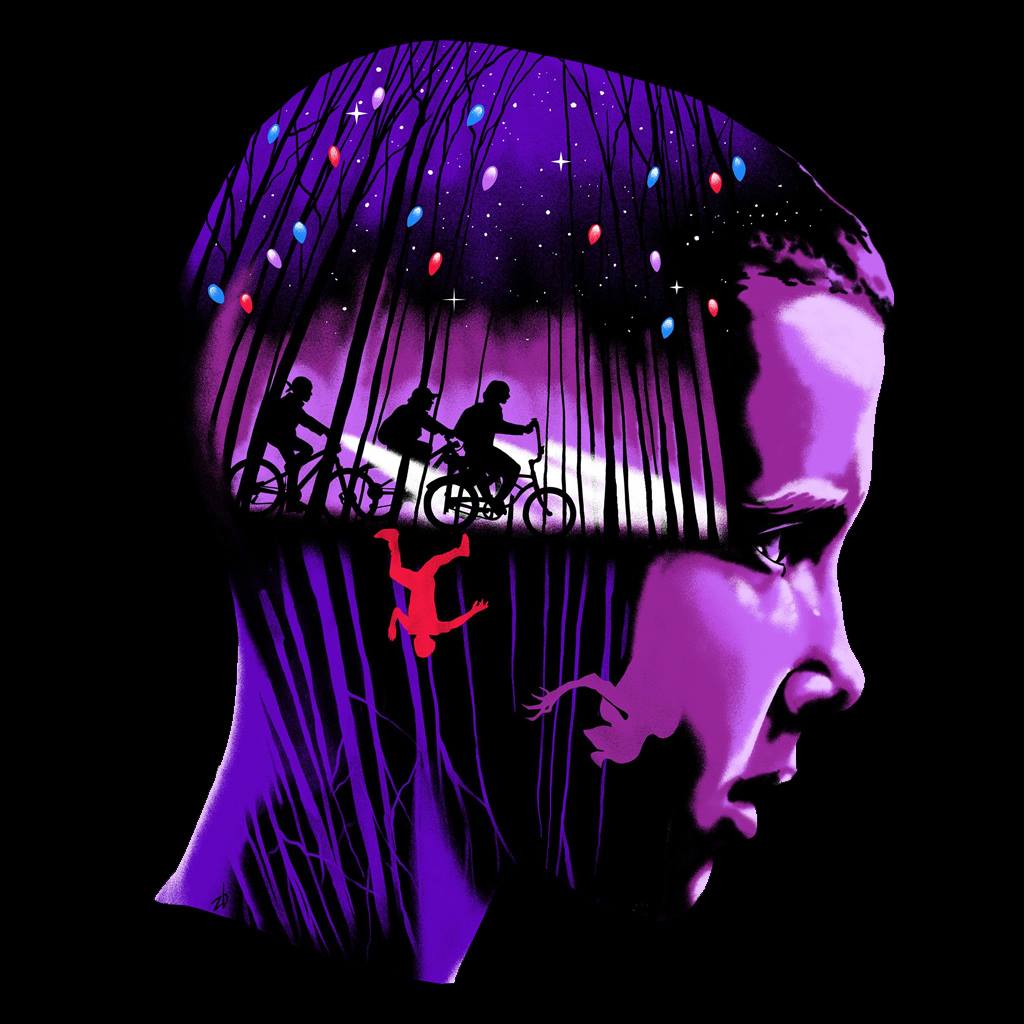 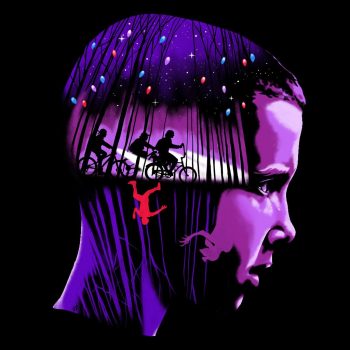 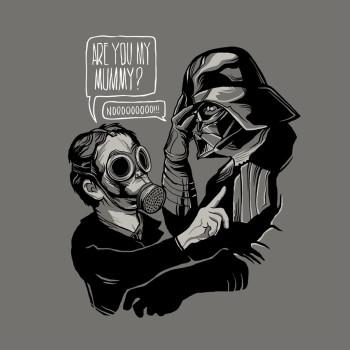 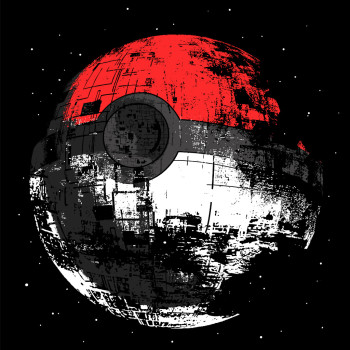 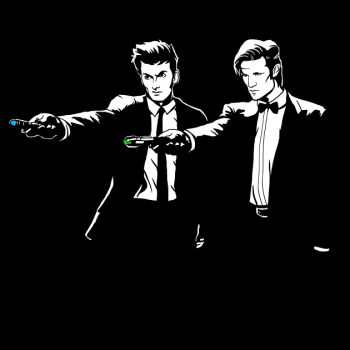 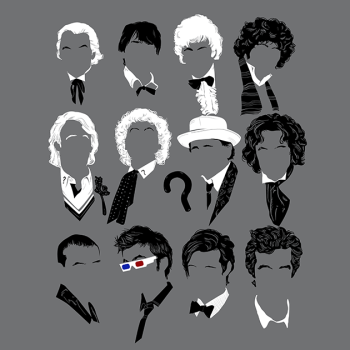