I was inspired to do this design based on the original movie “Ghostbusters” and I thought it would be awesome to depict the crew in the middle of action using their proton guns to capture Slimer their first ghost and I hadn’t seen a similar concept done on a shirt!Who is and where does Daletheskater come from?

My name is Dale and I’m 28 years old from Melbourne in Australia. How long have you been in the t-shirt world?6 years now.What would you suggest to an aspiring t-shirt designer?Follow your passions/dreams but take one day at a time and live life to the fullest. What’s a day in the life of Daletheskater like?I work part time as a disability support worker and in my free time I enjoy designing mainly for t-shirt design contests, skateboarding, taking my whippet dog Jett for a walk/run, going to the beach or playing computer, SNES, N64, PS3 games.Mac or PC?PC.Post-apocalyptic world. No trace of human race. It happens that you’ve survived and managed to save…My family.3 tv-series: Dexter, Two and a Half Men, Seinfeld.3 movies: Interstellar, Tron, Sin City.3 videogames: Outlaws, Mariokart, Perfect Dark.3 cds: Thrice, Frenzal Rhomb, Rise Against .3 books: Goosebumps, Roald Dahl, Dr Seuss.One t-shirt: Can’t choose one!You are the governor of the world. What’s the first thing you would do?Put my feet up and have my servants feed me grapes! haha :DYou’ve just won a DeLorean time machine. Which historic period/time/moment would you like to visit?Back in the old wild west!Say whatever you want to the Tee Tee community!!Thanks so much for the support so far! You’re all great! Keep designing and stay fresh! ;) 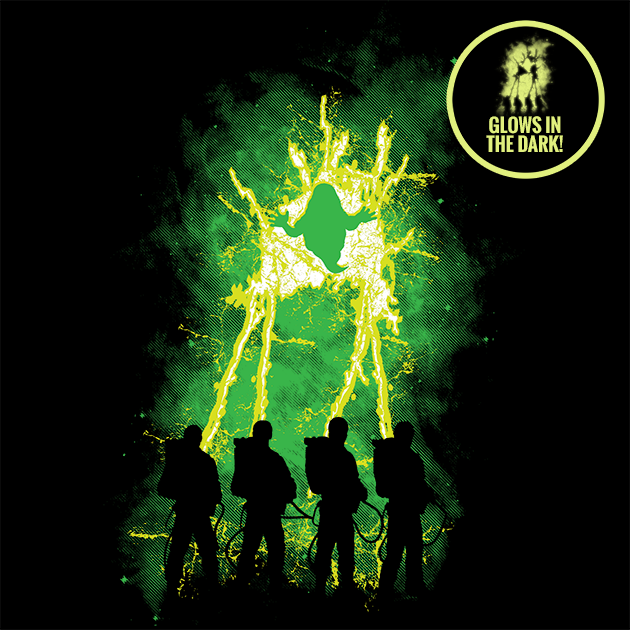 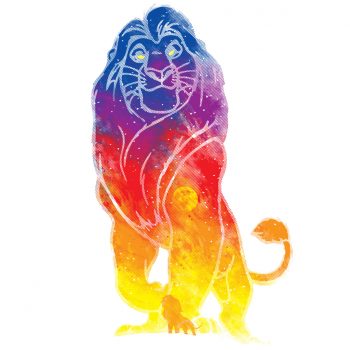 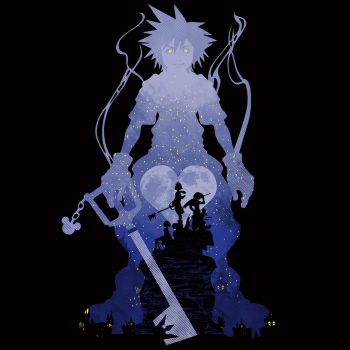 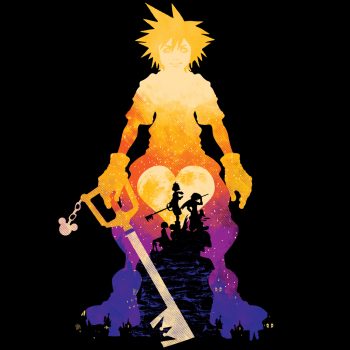 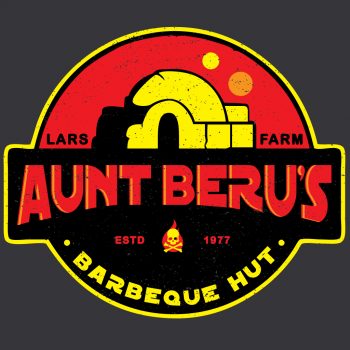 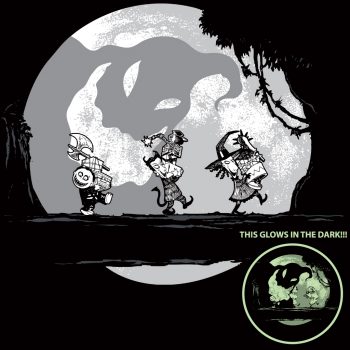 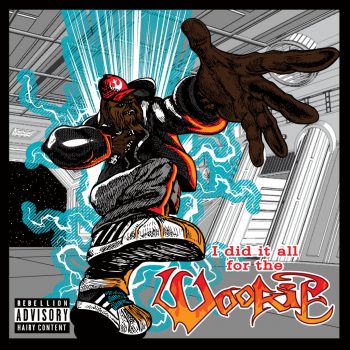