Church of the Sun

Who is and where does AutoSave come from?

I am a huge geek who watches a lot of anime and plays a lot of computer games! When I’m not doing either of those of I like combining my passion for art with my other hobbies. I am from the very South of England.

Not very long to be honest. I’ve probably been making designs seriously for just under a year now.

As I haven’t been in the game very long this is kind of a tough one. I guess: don’t be afraid to try new things but at the same time don’t lose your way. Always try to push yourself harder with each new design.

What’s a day in the life of AutoSave like?

Either very busy if I’m working at my 2 part time jobs or extremely lazily on my days off. It’s usually filled with a new design here or there, a lot of gaming, a lot of anime and snuggles with my cats and my chinchilla!

3 cds: City and Colour – Hurry and the Harm, Being as an Ocean – How We Both Wondrously Perish, The Ghost Inside – Get What You Give

3 books: I know this will probably make me sound stupid but I really don’t read a lot… Comic books/manga count right?

One t-shirt: Hmm – Probably my “Going Merry” design by Fuacka. It’s so awesome! (and I don’t want to sound big headed by mentioning any of my own designs.)

I would probably stop the emphasis on wasting so much money on military operations/power and put it towards solving world problems. Then secondly I’d make anime available on way more TV channels!

I’d probably want to go back and either be a Samurai or a Viking.

Hey everyone! It’s an honour to be part of the community! I hope I can continue to deliver designs to you all that you can all enjoy. Thank you. 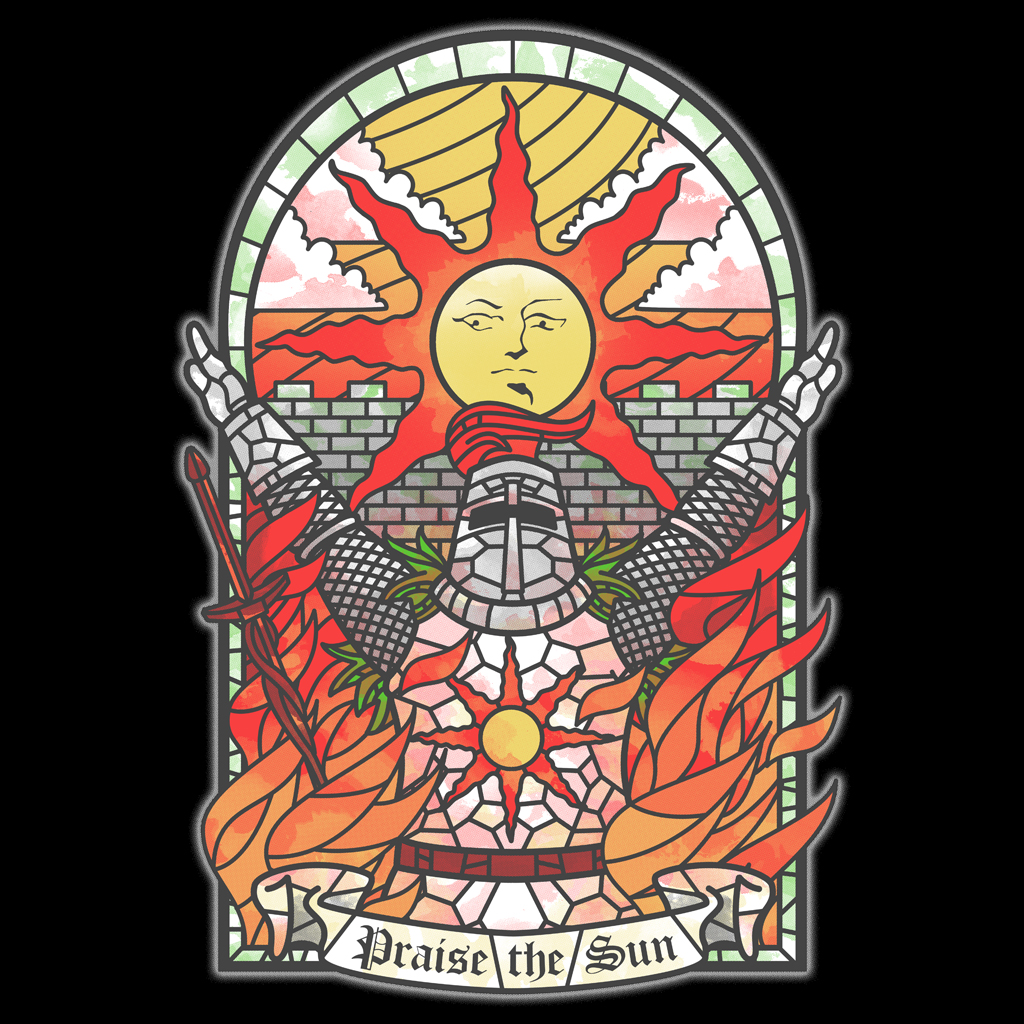 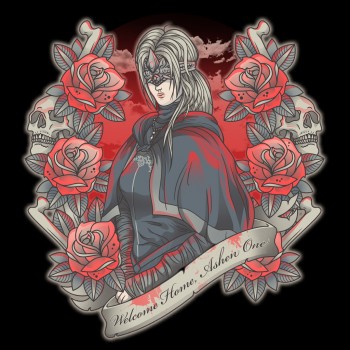 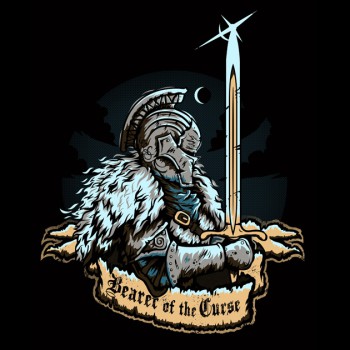 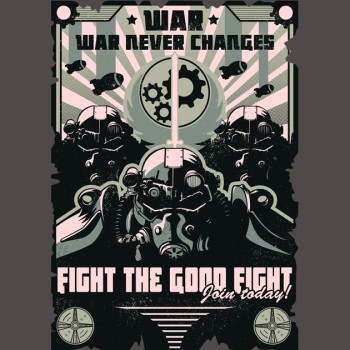 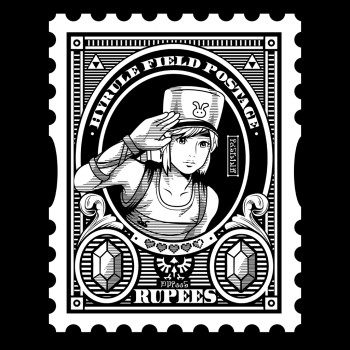 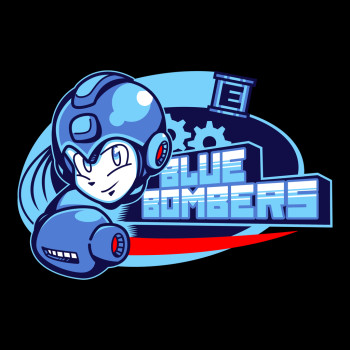 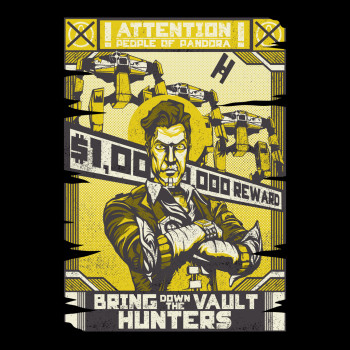